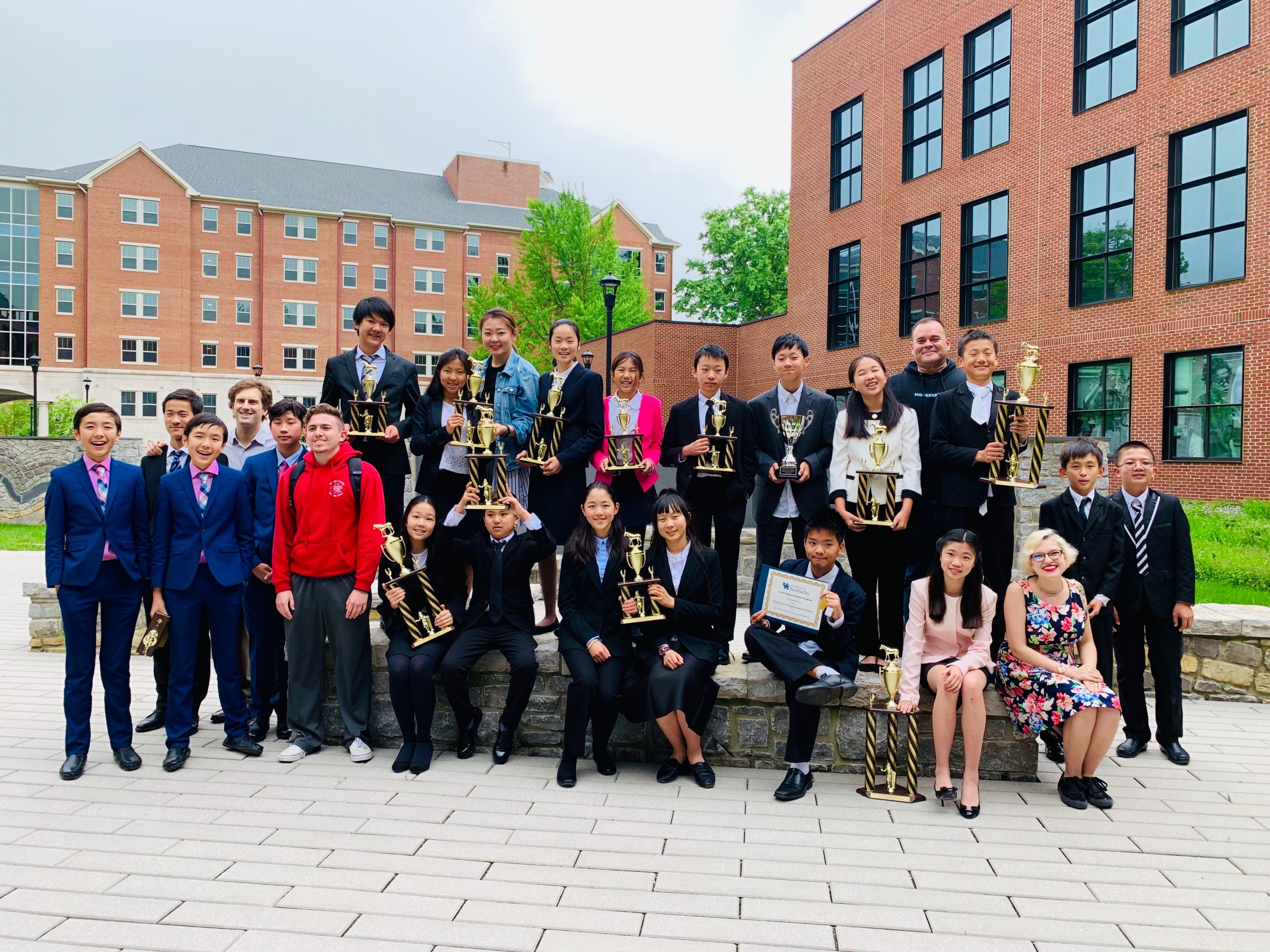 Talking the Talk: The Rise of Competitive Speech and Debate in China

By Noah ChristiansenDecember 23, 2021 No Comments

With trophies and scholarships at stake, students work late into the night preparing for their debate tournaments. Some students may explore the same debate topic year-round, while others change topics from between competition rounds, giving them a chance to explore new issues each week.

For younger students, debates are fairly straightforward, revolving around simple ideas like whether cats are better than dogs. Other debates deal with complex issues ranging from healthcare and immigration to foreign relations. Between the formal attire and lengthy process of crafting specific cases and strategies, debate is much more than an argument for these students — it is a lifestyle. Competitive speech and debate occurs all over the world, but China has a unique and evolving relationship to debate.

Many people are familiar with the common (albeit stereotypical and racialized) trope of “tiger” parenting in Asia, a strict form of parenting where students have little free time and more academic work compared to the typical American student. Some Chinese parents make an effort to break away from this stereotype, but this can not be said of all parents. In fact, many parents in China are embracing the idea of pushing their children to be at the top of their class and even refer to themselves as jiwa, which can be translated as “chicken blood parents” who, according to NPR, are known for their “attentive” parenting style.

Some believe the Chinese government embraces jiwa because it creates a hypercompetitive workforce. But others purport the Chinese government fears that increased levels of intense parenting disincentivizes people from having children. The inequality that exists between parents who can afford after-school programs compared to those who cannot is of concern. China wants an increase in the number of families to ensure a future workforce, and hypercompetitive parenting jeopardizes this possibility. Because of these fears, the Chinese government has regulated how many after-school programs children are able to attend.

After a recent change to China’s education policy, third-party afterschool programs and academies cannot teach subjects taught inside schools. This new law makes the future of speech and debate and other afterschool programs precarious, but parents are pushing back against and finding clever workarounds around regulation, in some cases putting their children in programs based in America. 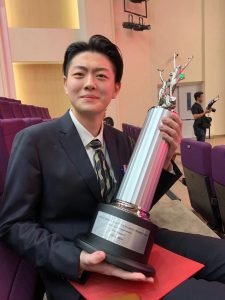 Because of the boom in debate popularity, the National Speech and Debate Association (NSDA) created NSDA China in 2012. The NSDA is in charge of setting up debate competitions, establishing rules for debates and hosting Nationals — the Superbowl of debate. The official creation of NSDA China and its link to American debate has encouraged families to enroll their children. Other programs have also worked with the NSDA such as the Asian Debate League (ADL), which works to make debate competitions more accessible in Asia. Many tournaments the NSDA offers are in America, so the ADL works to make debate accessible by promoting local competitions in Asia.

“Debate is a good way for me to get my ideas out,” says Garfield Qiu, a middle school debater who lives in China and is taught speech and debate over Zoom.”Debate taught me how to find reliable sources on the internet.” Qiu also says that “a lot of [his] friends do debate.”

Qiu says his parents pursue his debate education for slightly different reasons. “A lot of Chinese parents want their children to debate so they can get into a good college,” he says.

Debate is seen as a stepping stone to later academic and career success in China, and with new programs catering to this growing demand, it seems unlikely that this will change anytime soon.

Some Americans have built entire careers on the burgeoning Chinese interest in debate. John Lewellen founded of ModernBrain, an academic academy based in southern California with roots in China, to learn more about the rising tide of debate in China. Many of ModernBrain’s students live in China or are from China, giving the academy a unique look into the Chinese debate scene. The academy trains students for academic competitions that involve written and oral communication –these range from speech and debate, to mock trial, to Model United Nations, and even poetry and writing competitions.

“I found myself at a bookstore in 2003 where I bumped into a friend that was running a community college speech and debate team,” Lewellen says. “Through that, I was able to get access to some debate tours of China where I coached and judged debate teams.”

Lewellen quickly noticed the market for speech and debate in China and found value in the activity. “I was in China judging debates, living in China, teaching in China. … At the same time, I was also building a side business of helping K-12 students in the U.S.,” Lewellen says. “The specific skills that speech and debate teach directly relates to subjects in schools.”

“Some styles [of debate] are more focused on eloquent communication,” Lewellen says. “Other styles are more focused on information processing. … What they all have in common is the ability to connect deeply to other human beings and make people see what you’re trying to say.”

Lewellen has observed marked differences in his experiences teaching debate in China and at home. Lewellen believes that “people in America take speaking English for granted,” something that is not the case for Chinese debate students. Many Chinese students take on English as their second, third, or even fourth language. Because students debate in a language not spoken at home, the activity carries a higher level of difficulty than that of American debate.

Yet Lewellen finds that despite language and logistical differences, Chinese debate is largely the same as its American counterpart. “When I first went to China… people were doing American style debate,” Lewellen says. “I think China is trending towards being much more like the U.S. in speech and debate.

Just as American debaters discuss controversial topics, not shying away from politically divisive questions, so too do Chinese students.

“I think people expect that there’ll be a large political difference in terms of what you can or can’t debate inside China, “Lewellen says. “When you look in the U.S., there are definitely topics that people would shy away from speaking about in certain states, and the same thing is true in China.” In fact, a topic last year in China was quite political: debaters examined whether or not juveniles who commit violent crimes should be treated as adults in the criminal justice system.

Scott McKeever has coached speech and debate coach for 12 years and works with ModernBrain, along with other schools. McKeever finds debate to be a valuable activity for “a whole host of reasons.”

“From a socio-economic perspective, it is beneficial to most students who have had the privilege to take part in it,” McKeever says. “From a more global perspective, the world is moving into a new phase. One where everyone… is forced to examine foreign policy, climate change, and social justice. … Worldwide, people are looking to try and develop the skills necessary to answer these questions, if not for the world’s benefit, at the very least for themselves.”

The future of debate in China is unclear, but McKeever’s belief that “debate encourages excellence, research, education, and a healthy knowledge of our world” shows Chinese parents and students are wise to lean into the art. As parents increasingly push their children into debate programs, these academies will only grow more robust, pushing Chinese debate to greater heights.