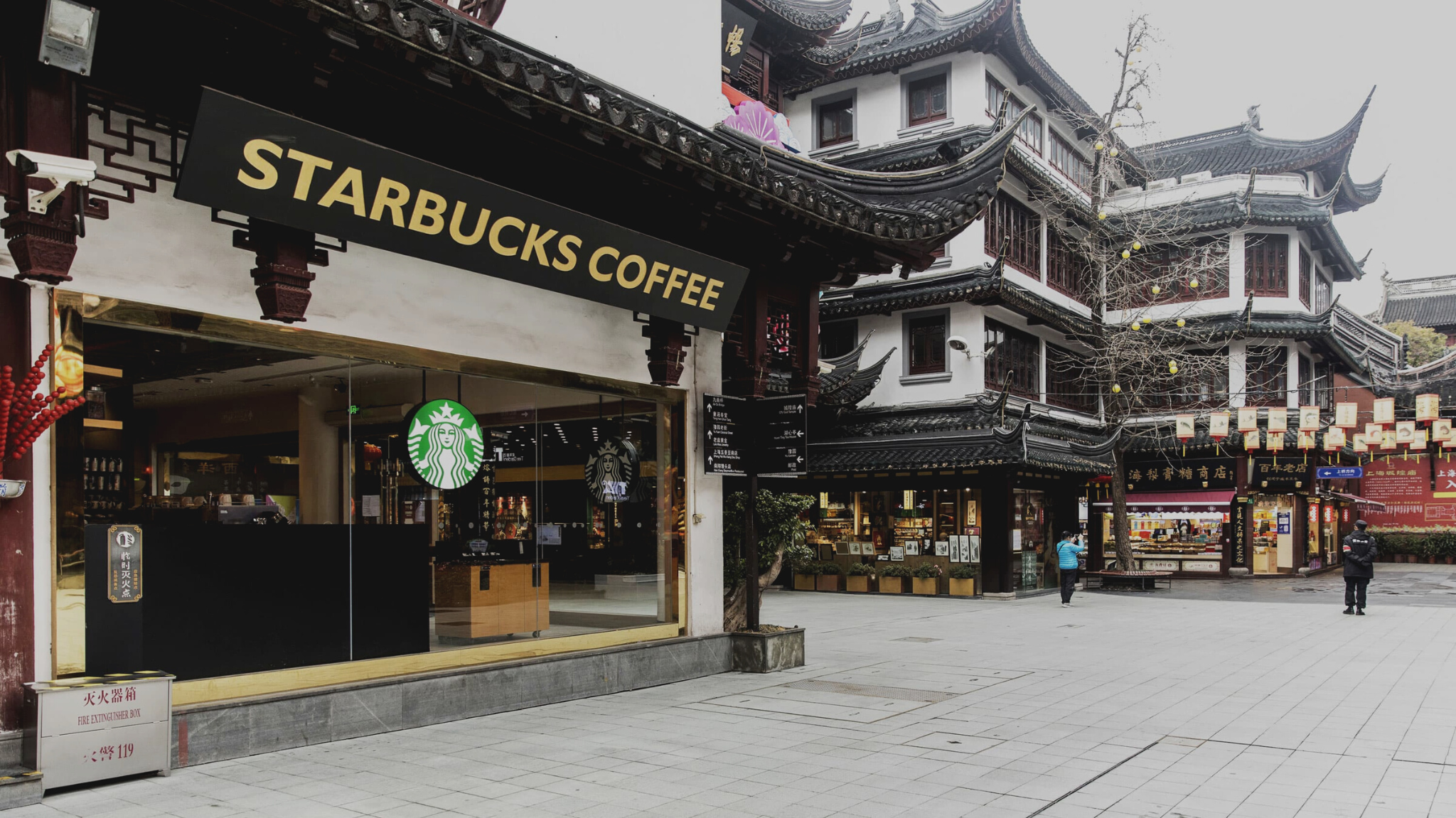 The daily intake of caffeine from coffee shops is expensive, especially at a Starbucks in China, commonly known as 星巴克 (Xīngbākè). This past February, Starbucks increased prices by 1-2 Yuan, equivalent to 16-32 cents. In the United States, a Grande Americano, made of only 3 shots and water, remains at a stable price of $3.75. In China, the price ranges from $4.70 to $6.30. Chinese netizens took to Weibo, a microblogging social media site, claiming they would switch to Chinese-based, cheaper coffee brands, adamant about boycotting Starbucks.

One user on Weibo pronounced, “There are so many coffee shops in China sourcing beans from all over the world. Why does one have to stick with Starbucks?”

Though China is Starbucks’ second-largest market behind the United States, with around 5,400 chains based across 200 cities, its influence has started to wane — particularly due to price competition between local coffee shop brands. Luckin Coffee, a Chinese-based coffeehouse chain that began in 2017, currently operates about 5,600 stores. 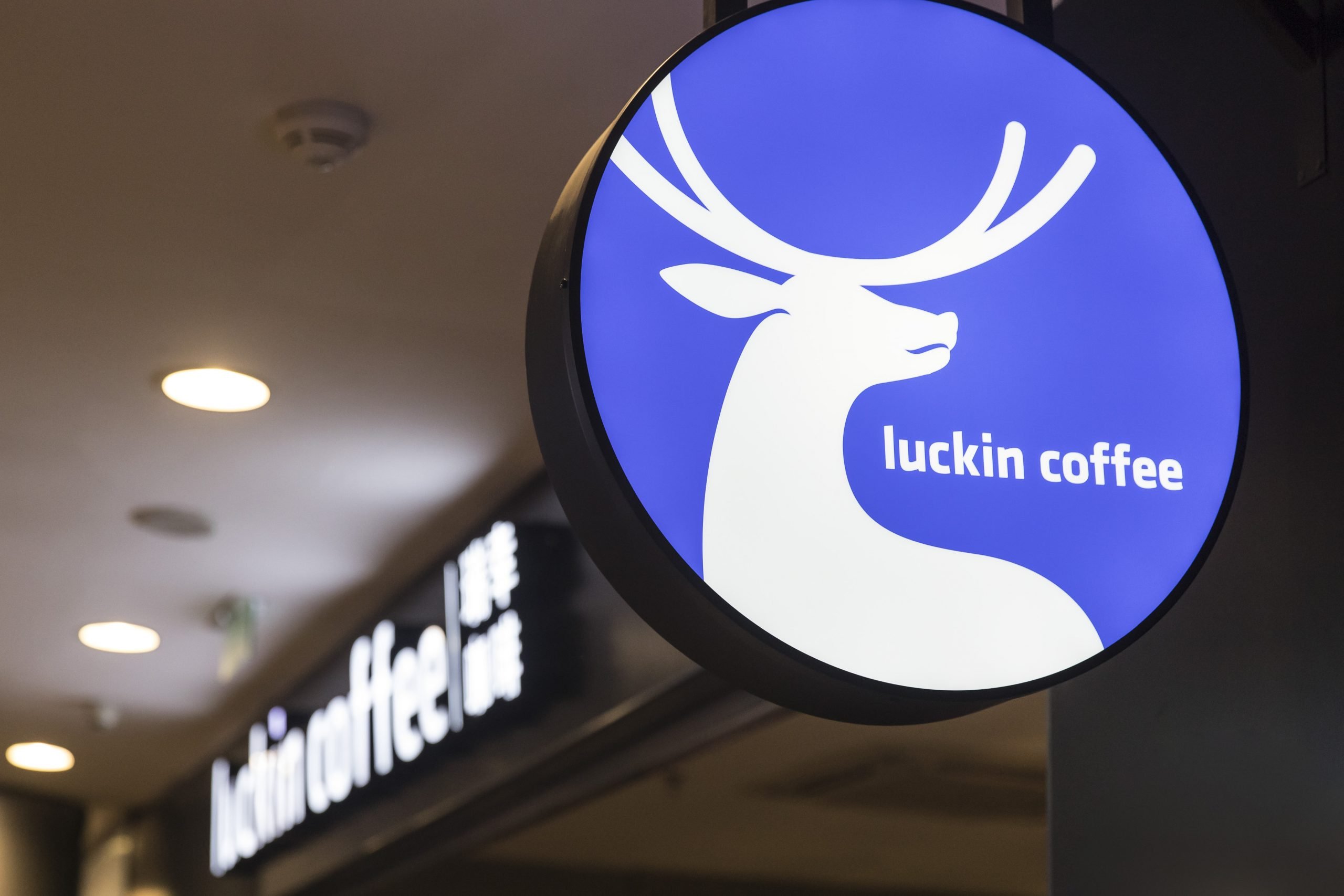 Kevin Luo, a Chinese international freshman at USC said, “Luckin sells half the price of Starbucks. They also send out a lot of coupons, that is how their business started. You can get a cup for $2. The most expensive cup I got was $3, but if you want to go to Starbucks it’s at least $5, sometimes $6. They’ve [Luckin] been able to stabilize their price because cost is a big thing [in China].”

Luo also claimed, “Starbucks has a robust delivery system. They have their own delivery portal. You can order delivery directly to your house through the app.” Though the delivery feature has kept Starbucks’ chokehold on Chinese consumers tight for the past few years, Chinese-based coffee shops like Luckin have begun to integrate this feature. Similarly, the high amount of Luckin’s coupons on Meituan and Dazhong Dianping, China’s food delivery platforms, have created loyal customers to consistently low prices, outcompeting Starbucks’ star rewards.

Luckin Coffee prices their coffee 20% lower than Starbucks, creating price competition for Starbucks who markets to the middle and upper class in China — and an overall decrease in appeal.

“It’s possible that a 20% decrease for people who are on the margins of cosmopolitanism, may not have quite the income, but can still participate in coffee culture — that’s my best guess,” said Brett Sheehan, a professor of History and East Asian Languages and Cultures at USC, when asked about the decrease in Starbucks’ recent sales.

Starbucks’ Past and Current Presence in China

Not all of Starbucks’ current decline is due to costs, however. Although current consumer anger is tied to Starbucks’ price inflation, caused by pandemic-induced and higher operating costs, the emerging distaste is also emblematic of converging cultural factors.

Starbucks was able to wedge into China on a large scale in a very short period of time because it was China’s first introduction to coffee culture. Their opening in 1999 also signified the bandwagon and appeal of Western cosmopolitanism. Starbucks was able to tap into the highly globalized segment consumer market, where Chinese consumers desire a preference on par with developed or Western countries. When Starbucks first opened, they integrated coffee culture education into their business model to cater to this preference, a practice they still employ in rural cities where coffee isn’t the default. 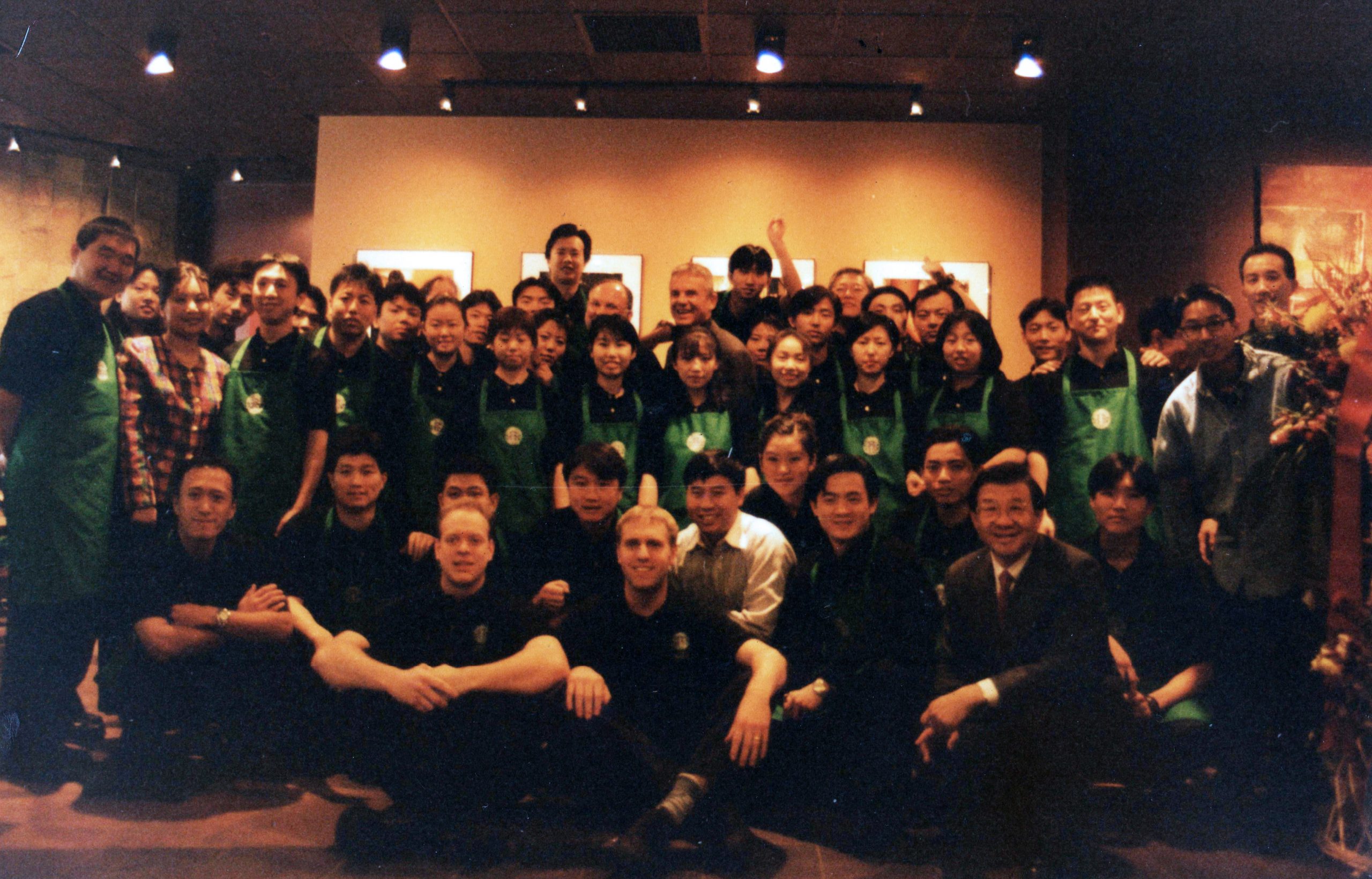 First Starbucks branch in China, opened in 1999 at the World Trade Center in Beijing

“We went to the Starbucks in Kaifeng, and it was really interesting what Starbucks did. They put seats by the barista table, so the baristas could talk to people and educate people about coffee culture. It was a clear strategy of theirs to teach the locals coffee culture, to make it seem not so threatening to them,” said Dr. Sheehan who went to China to conduct field research on global consumer culture.

Starbucks has also strategically tapped into the semi-global market segment, catering to both Chinese citizens’ global and Chinese preferences. “The old school breakfast in China was grabbing soy milk and grabbing a Chinese pastry. That’s how the model used to be for the past decades or even centuries, but now it’s shifting towards the breakfast sandwich plus coffee method,” said Kevin Luo. To both initiate and accommodate Chinese preferences to this shift, Starbucks offers a variety of Chinese food and drink, such as red bean and a larger emphasis on matcha, integrating localization into their business model.

While Starbucks remains the dominant player in China’s coffee shop market in non-cosmopolitan areas, their influence has started to decrease in tier 1 and tier 2 cities — such as Beijing, Shanghai, Suzhou, and Wuhan — which can partially be accredited to Starbucks’ coffee culture education.

“When you go to the big cities, it’s completely different. People know the menus. It’s just a transactional thing. It seemed people are buying coffee for the same reason they do in the [United States]. What may be changing [is that] the initial role that Starbucks played in introducing coffee culture in China may be waning. If you become confident in your own ability and knowledge of coffee culture, and other chains start up, you don’t have to go to Starbucks because you don’t understand; you can branch out,” said Dr. Sheehan.

“When you go to the big cities, it’s completely different. People know the menus. It’s just a transactional thing.”

Top Chinese brands such as Luckin, Pacific Coffee, and Greybox Coffee are able to easily follow Starbucks’ blueprint it laid out twenty years ago of cosmopolitan appeal and coffee culture. Their success and potential clash with Starbucks’ sales could be attributed to doing a better job of achieving the semi-global market segment, localization, and the rising increase in Chinese nationalism. Brands such as Luckin’ cater to the increase in nationalism by having Olympians such as Eileen Gu as their brand ambassador — a tactic that Starbucks can’t necessarily employ.

Likewise, Starbucks continues to endure public backlash, contributing to the scalability of Chinese brands. In February of 2021, Chinese citizens were outraged that a Starbucks branch in Chongqing had arbitrarily expelled on-duty Chinese police officers from eating outside, an incident that generated 200 million views on a Weibo post. The People’s Daily, the CCP’s largest newspaper group, also commented, “Starbucks, please take back your ignorance.” The incident is emblematic of how recent Chinese consumers have acted more hostile towards large Western brands to protect Chinese citizens’ customer rights.

However, China’s food and drink industry remains in constant fluctuation. It’s difficult to predict if local brands will outcompete Starbucks in the future, and the role price competition or anti-Americanism will play.

“[Chinese-based coffee brands] are just flies buzzing around Starbucks. If they’re taking this percentage of the population that can’t afford Starbucks, they may not be hurting Starbucks at all, but just growing their coffee business,” argued Dr. Sheehan.

The future trends of Starbucks and local coffee shops will serve as both an economic and cultural litmus test — if China is ultimately aiming to decrease the influence of Western brands and foster a more Made in China 2025 mentality, even in their coffee market.