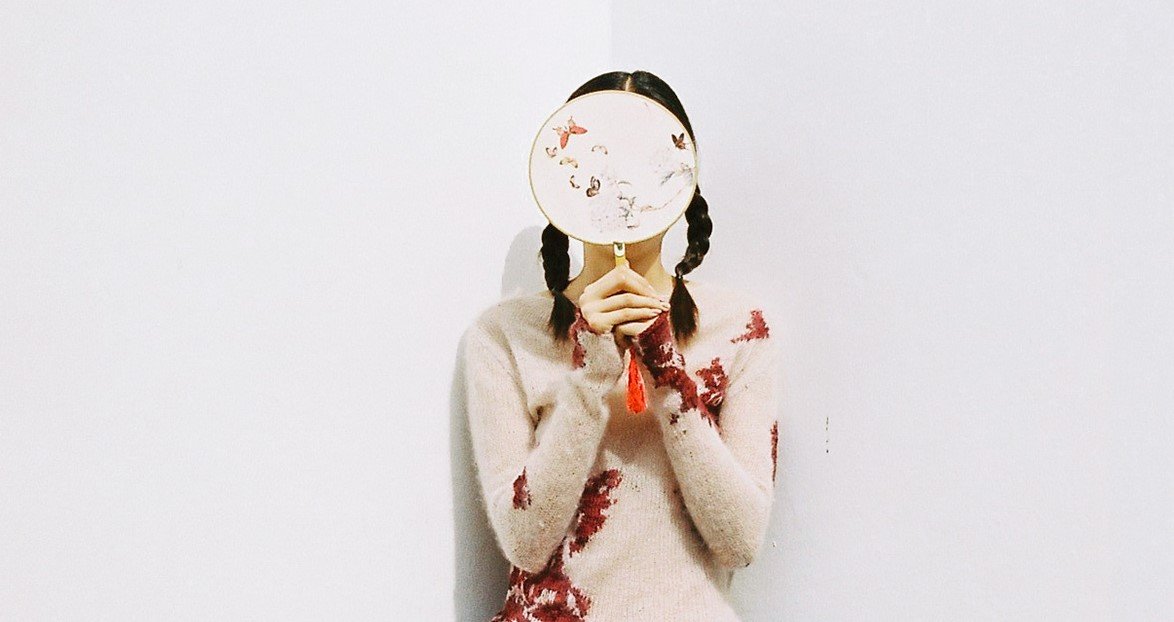 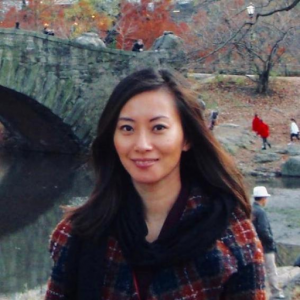 “The newly rich population in China … have an urge to buy and own products, especially Euro-American high fashion pieces, without knowing the true value of these products,” Lei Ping says.

From traditional Chinese calligraphy and imperial dragon robes to Shanghai-style “qipao” dresses and even Mao-suits, Chinese fashion and iconography has long been a source of inspiration for Western fashion’s great designers. With the expansion of the Chinese economy and luxury market, Chinese identity and aesthetic traditions have been increasingly incorporated and reinvented in high fashion pieces to appeal to Chinese consumers. Yet these tactics sometimes backfire — in November 2018, for instance, fashion powerhouse Dolce & Gabbana published a controversial advertisement for its Shanghai fashion show on Chinese social media. The ad was later accused of racism and inaccurate representation of Chinese culture, and boycotted by Chinese consumers.

Can you talk about the visual, creative or fabric Chinese elements that are often adopted by contemporary Western designers in their fashion pieces? Why do you think Western designers make these artistic choices?

I guess the overall trend is really related to the rise of China as the second-largest economy in the world and the fact the luxury goods market is [largely] made up by Chinese consumers or Chinese newly-rich. Because China is a huge economy with consumption progress and purchasing power, Chinese elements, especially the red dragon, tigers and all these other interesting animals related to the Chinese New Year celebration, become an eye-catching trademark in this particular Western fashion trend. We are talking about big brands like Dolce & Gabbana, Gucci, Armani and Chanel using Chinese elements for branding and marketing purposes.

China’s economic development has played a role in shaping Western high fashion design and marketing in recent years. Do you also see any underlying historical, social or political drives leading to such interest in Chinese elements?

Of course.  I would say it’s related to Orientalism, the famous work by Edward Said in 1978 [that discussed the] interpretations behind the civilizational clash between the East and the West.

Because a lot of issues have happened lately — especially the Hong Kong protest, the NBA incidents and of course the US-China trade relations. We have an intertwined network of political, cultural and social [factors], and it’s really a different time for us to re-interpret this world. The fashion industry worldwide is also aware of this type of re-understanding and possibility of Chinese history, and would certainly cater to such new trends and new phenomenon to make profits. It’s a new time of world history. Socially and culturally, it’s a different time.

There have been many Chinese fashion designers who also draw inspiration from Chinese cultural history, emerging in the international fashion scene recently. How do they compare to the Chinese-inspired works of western designers? Do you see any similarities or differences in their representation of cultural symbols?

I think there are differences between Chinese designers and Western designers regarding the understanding of Chinese elements. For example, the Victoria’s Secret incident: the intention of this fashion show was supposed to attract the attention of the audience, especially the younger consumers, but the reaction from Chinese social media is interestingly different from what we expected — VS’s stereotypical usage of dragons and phoenixes was called offensive and racist. The Internet compared [it] to the Spring Festival Gala (春节联欢晚会), contrasting Victoria’s Secret’s outdated mode of fashion and misinterpretation of what is supposed to be Chinese.

This is an interesting comparison with another Chinese designer, Guo Pei. She’s famous because of that Met Gala Gown she designed for Rihanna in 2015. Her design, imperial style and understanding of Chinese traditions and history as a Chinese person are very different from what we saw in the Victoria’s Secret runway show. The embroidery Guo Pei uses … that kind of fashion design would take years to finish. The golden wirings, 3D embroidery, handmade materials … all of these anti-fast fashion approaches perfected her design. She’s not looking at mass production, unlike Victoria’s Secret designers. I think Victoria’s Secret incident really represents the kind of — not necessarily appropriation — but more like fetishization of Chinese culture as opposed to Guo Pei’s approach, with a true understanding of imperial Chinese palace or Chinese court.

While many works are aesthetically gratifying, Western haute couture has been long criticized for its cultural insensitivity and stylized representation of various clichés of “Chinese-ness,” both inside and outside of China (i.e. the D&G ads controversy, YSL’s “Chinese and Opium” collection, etc). What is your take on this East-meets-West fashion phenomenon?

D&G’s controversial video really caused a big slap on Chinese social media, including Hong Kong, and of course the diasporic population in Italy. It was a racist and fetishizing approach that misinterprets Chinese culture. Imagine how many historical precedents made D&G sustain this risky business of fetishization. And for the YSL opium series, we all understand opium means a lot to Chinese people, given the bloody history of the first and second Opium Wars. Yet we still have Chinese consumers who consume these high fashion brands under the notion of orientalism or self-orientalism, without knowing the meaning of their actions themselves. When we think about the girl featured in the video by D&G, she would not have known at first she was invited to make this kind of video or participate in that type of self-orientalism, right? This is a situation that was rather controversial or ironic to the worse, and also kind of reflecting, for all of us world citizens to think about: the contemporary existence and development of orientalism. The East is viewed with that lens of exoticization and imagination. We are frustrated to see this type of ignorance culturally and socially, and truly hope to give it a stop.

Where should we draw the line between cultural appreciation and cultural appropriation in fashion? To what extent are designers allowed or entitled to draw references from the aesthetic traditions of  other cultures — in this case, Chinese culture?

It is a really tough question to answer because all the designers are also thinking about that. The Victoria’s Secret designers did try (to use Chinese elements in an appreciative, authentic way) but failed. I would introduce a new designer, Grace Chen in this case. She was trained at the Fashion Institute of Technology in New York. Just look at her work, her endeavors and her concept that break the stereotypes and cultural barriers. She really thinks about the world in a universal way. She does not prefer to be called a Chinese designer or a female designer — she wants to be understood as a designer, not [defined] by gender or nation.

When it comes to Western designers, I think the first thing they need to do is to understand Chinese culture a little bit more. China is no longer a mystical, exotic, far Eastern country, but a country on rise; it is really an awakened dragon. We should really … understand the culture, the people and their preferences: For instance, what materials, textile, patterns or colors would actually be preferred. All these would make a difference.

I want to touch upon the newly rich population in China. Their educational or personal backgrounds are really interesting to look at, because they are often consumers who turn a blind eye to their own culture. They have an urge to buy and own products, especially Euro-American high fashion pieces, without knowing the true value of these products. These people are new to the money they possess. They possess wealth, but they don’t know how to use it, how to actually consume it and manage it well. It comes down to the phenomenon of lining up in the department stores in Paris, for instance, to buy whatever high-end clothes or purses without knowing why they do so. The market needs to understand them [consumers] as we have discussed above, but they also need to understand the market. They [consumers] need to understand their own culture, and of course, the global culture as well, right? I would say China is really new in this process, too new.

How do you think Chinese motifs in Western fashion will evolve in the future?

I’m personally positive [about this]. I would say because there is an interesting mix of the good and bad and of appreciation and exoticization in this particular case, the education of consumers [should also be] made as a precondition of this question.

Given the implications of the very much confusing global politics at this time, I would say there is an increasing risk of misinterpreting Chinese culture, Chinese people and traditions. There are challenges along the way, but the general trend would still be that the world would develop a greater understanding of (different cultures) in 15 years and more. Chinese people are becoming more aware of the exoticization by others and more self-critical. I’m also very hopeful because we already have high standards set by global designers. The fashion industry will improve on its own, and it’s just a matter of time.