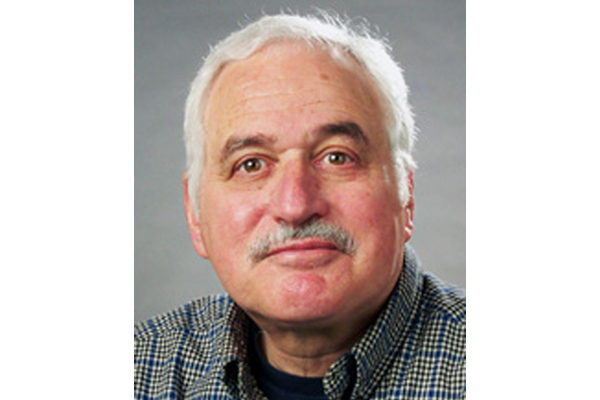 Why has Chinese Communist Party regime’s crushing of Tibetan resistance to oppression turned into such a public relations nightmare for Beijing? Every March 10 monks from Buddhist monasteries in the Lhasa vicinity march to commemorate the date in 1959 when their spiritual leader, the Dalai Lama, fled for safety to India. Chinese security is always intensified on March 10, as it was again this year. So what went wrong for Beijing this time?

First there was Darfur and the Olympics. Beijing is the major purchaser of oil from the Sudan, whose government is held responsible for murderous ethnic cleansing in Darfur. The People’s Republic of China also supplies weapons and weapons factories to the Sudanese government, something which is illegal for democracies committed to promoting human rights. Early last year, Eric Reeves, a Massachusetts academic suggested on his blog that concerned citizens try to shame Beijing to change its Sudan policy by labeling the 2008 Beijing games the Genocide Olympics. Last fall Hollywood movie director Steven Spielberg joined the protest by withdrawing from his job of helping in the direction of the filming of the Beijing Olympics. China did then modify its Sudan policy a bit in a more helpful direction. But nothing basically changed in Darfur.

As a result, when news of the Chinese government’s repression of peaceful demonstrations by monks in Lhasa from March 10-13 broke, human rights protesters of China’s Sudan policy and numerous others joined in to support the Tibetans. This time Tibet became a big international issue.

On March 14 and 15 lay Tibetans in Lhasa, probably poor rural migrants who spoke no Chinese and who were deeply religious and who were therefore offended by accounts of the beatings, tear-gassing, humiliations and killings of peaceful monks from March 10-13 exploded in rage. Their murderous riots led to about a dozen innocent deaths. Beijing then responded with overwhelming force. Tibetans all over China, for the first time ever, joined the protests, with some burning down Chinese security posts. Tibetan exile forces report 160 or so Tibetan deaths, although I suspect that a third that number may be closer to the truth. Since Beijing kept the media out of Tibet, it became impossible to verify various claims. But journalists naturally wondered what it was that the Beijing government was hiding, especially when it was manifest that the Buddhist monks were complaining about the continuing and intensifying Chinese crack-down.

Then European political leaders felt a need to respond to human rights pressures at home. Tibetans in exile, long critical of the Dalai Lama for his non-violent tactics and strategic positions of supporting the Beijing Olympics and rejecting independence for Tibet, joined the European rights groups in calling for some kind of Olympic boycott and raising slogans of independence for Tibet.

Super-patriotic Chinese students then went crazy. They had seen the pictures of the murderous riots of March 14 and 15 which appeared over and over again on Chinese blogs. They felt that Chinese were victims. Their education taught them that Chinese always were victims of the evil West. They therefore righteously attacked the Tibetans and the western media and the European governments. They did not comprehend how their venom and Brown Shirt tactics alienated democratic peoples from South Korea to Japan to Australia. The Beijing regime suddenly had a public relations nightmare.

One under-reported cause of the exploding events is probably Beijing’s over-confidence that its policy of pouring money into Tibet had pacified the Tibetan people. Most Chinese feel that Beijing has wasted too much money on ignorant, backward, superstitious and ungrateful Tibetans. They seem to be totally unconscious that such a discourse is standard for colonialists the world over. In addition, the CCP regime seemed to have no understanding of how its intensified repression of Tibetan culture and religion since the late 1980s removal of reformer Hu Yaobang and his administrators in Tibet had so angered the Tibetan people and how reports of incidents of discrimination and violence against Tibetans by Chinese and their security forces had recently been spreading among the Tibetan community because of access to the new information technologies.

This has been a public relations disaster for Beijing, not a political crisis. The CCP regime has the means to impose its will on Tibetans and to manage a brilliantly successful August Olympics in Beijing. The Chinese Government actually has been trying recently to cool down the passions of Chinese super-patriots and to channel their energies in a more positive direction. It seems at last to understand that a dialogue with representative of the Dalai Lama may not be the worst thing for China to do.

But the images of rock-throwing young Chinese trying to silence peaceful demonstrators who care about human rights are permanently captured on and circulating via new media such as cell phones and the internet. The PR disaster lingers.

Edward Friedman is a professor of political science at the University of Wisconsin and is a member of the USC U.S.-China Institute Board of Scholars. He is the author of many books, including Revolution, Resistance, and Reform in Village China (Yale University Press, 2005, co-authored with Paul Pickowicz and Mark Seldon).