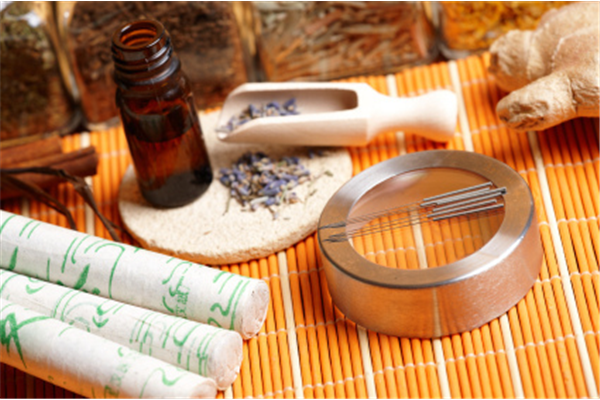 Acupuncture, Needles of the Future?

By Brenda DuranFebruary 6, 2013 No Comments

Brenda Duran, writer and senior associate editor for Acupuncture Today visits the First Teaching Hospital in Tianjin to provide insight about acupuncture use in China and its growing popularity in the west.

On the 12th floor of the First Teaching Hospital in Tianjin, China, a 27-year-old stroke patient Ashley Boyes waited anxiously for her doctors to enter her room so she could greet them with a simple “hello.”

The road to recovery for Boyes has been long. Three years ago the Arizona resident lost her speech and mobility on the right side of her body.

Frustrated with the lack of improvement after undergoing surgery on her skull and extensive physical therapy in the U.S., Boyes and her family came to Tianjin.

“We have seen some dramatic results here,” said her mother, Esther House, who has been overseeing Boyes’ care at the highly regarded Chinese medical institution. “She went from not being able to make a sound to putting a few words together and having some movement.”

Now, after six weeks of treatment, the doctors filed in. Boyes’ eyes brightened. 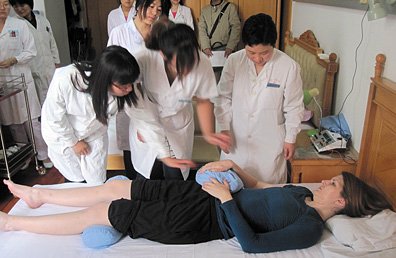 Boyes is one of the thousands of Americans who travel more than 7,000 miles every year to seek the specialized Traditional Chinese Medicine (TCM) care that the First Teaching Hospital in Tianjin has to offer. Like them, Boyes came here as a last resort: Acupuncture was her final attempt to get her life back.

Boyes’ mother said it was after seeing the documentary “9000 Needles,” which profiled a former body builder’s recovery efforts from a stroke at the Tianjin hospital, that she was motivated to seek care for her daughter in China.

Boyes’ parents were new to acupuncture and felt it was worth the trip after watching the film to try something that did not involve much invasive treatment and showed promising results in others.

“We are saddened that more people cannot take advantage of this level of care in the U.S.,” said House. “Based on what we have seen, we have high hopes Ashley will not need substantial treatment after being here.”

In the birthplace of acupuncture, TCM is more than a “complementary” treatment. For many Chinese it is recognized as primary care, and the Tianjin hospital is the first stop for most people in the area when it comes to their health.

As dawn breaks, the entrance corridor of the First Teaching Hospital is crowded and bustling with patients.

They come seeking medical attention for an array of ailments, ranging from strokes to mild gastrointestinal maladies. With 103 special disease clinics, the hospital is run efficiently to accommodate the crowds in the morning with a fast triage system that includes a tongue and pulse assessment and quick blood work.

A long list of specialists’ names lines the wall at the entrance of the hospital, among them five experts conferred by the Tianjin municipal government, 12 internationally famous doctors, 161 doctors with high-grade professional titles, and 201 doctors with assistant professorship titles. 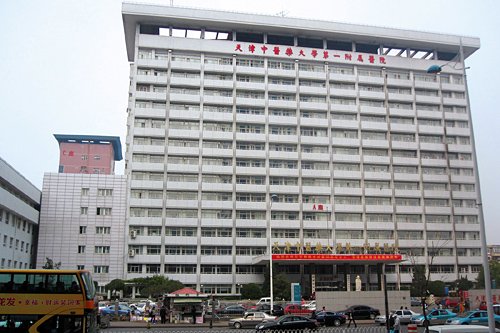 In the U.S., many patients seek TCM treatment after trying Western medicine and not seeing results, however, in China the process is reversed.

The advantage of First Teaching hospital is that both practices are offered.

Often during the consultation, a TCM doctor surrounded by students and interns will make a “differentiation” or TCM diagnosis, and chart out a treatment strategy. They will then recommend both the number and the frequency of treatments that include Eastern and Western techniques.

The hospital has set itself apart for not simply treating illness, but also taking the whole person — body, mind and spirit — and finding solutions to their ailments combining a care program that is weaved in with Western medical techniques and tests.

“Patients get a lot more tools to manage their condition here,” said Alex Chen, L.A.c., DAOM, from San Francisco, Calif., who was doing a professional internship at the hospital this past fall. “What makes care unique here is that both Eastern and Western medicine is used to get the best treatment for patients.”

Although TCM is the primary source of care, the hospital is well equipped with Western technology, including 1,000 types of medical equipment, such as CAT scans, MRI machines and laboratories to aid physicians in treating their patients.

Dr. Shi Xue Min, one of the hospital’s top officials and stroke rehabilitation expert said he feels the First Teaching Hospital of Tianjin is a good example of what the future could hold for acupuncture in the United States if treatment were more readily available and accessible to the masses.

“Acupuncturists who come here are able to see the range of acupuncture in the role of disease management a lot better,” said Chen. “There are also a lot of techniques not available in the states that benefit patients dramatically, and that is the biggest difference.”

For Boyes, recovery results were seen soon after her third acupuncture treatment. Boyes’ mother said she was able to say the word “mango” initially and gained some movement in her arm following her acupuncture session, which included 3-inch, heavy gauge needles, typically used in China.

“It truly is shocking that back home the medical community doesn’t seem to accept this treatment – either they are skeptical or have no opinion,” said Boyes’ mother. “This treatment should be on the rise, this could be the future.”

Brenda Duran’s analysis and videos can be accessed here.