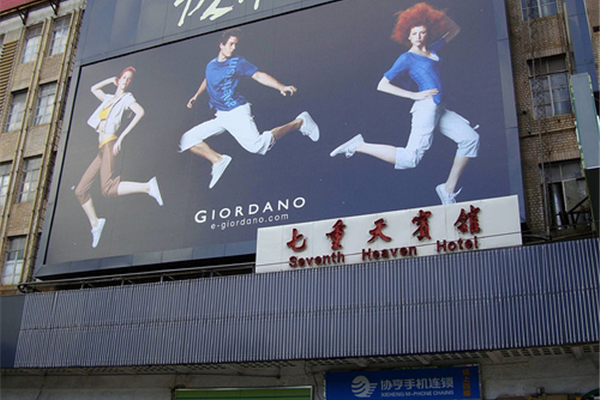 Chinese Brands: How to Jump from Lake to Ocean

A certain irony exists in the fact that despite the plethora of products labeled “made in China” being sold in the U.S., 94% of Americans couldn’t name a single Chinese brand.

According to HD Trade Services’ survey, upon asking the question, “Name the Chinese brands with which you are most familiar (list up to 5 brands)” to 1,500 survey respondents, only 97 were able to identify one.

Unlike Korean and Japanese brands that have grown successfully worldwide, Chinese brands remain relatively clandestine even to their own domestic consumers.

This too, comes as a surprise as rapidly growing Chinese consumers are extremely brand conscious from chocolates to cars. A study by the McKinsey Insights China group showed that the brand names were the biggest factors in purchasing decisions for the Chinese. 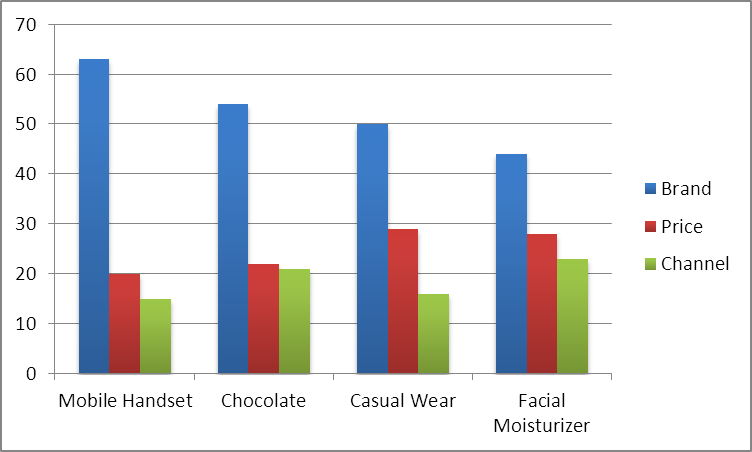 What are some of the reasons behind the lag of Chinese brands in the world market?

According to Jay Wang, associate professor at USC in the fields of strategic communication and public diplomacy, the issue “has to be both the industry structure and marketing experience.”

“The global business structure has characterized China as the low-cost manufacturing base of products designed and marketed by the West,” says Wang. 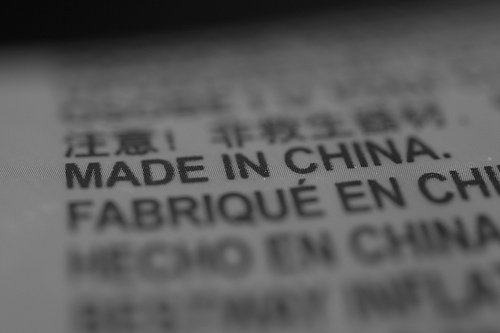 Made in China. Original photo by Twicepix (Creative Commons)

The “made in China” perception has traditionally acted as a roadblock to the development of Chinese brands, however, the roadblock may soon disappear as Millward Brown’s Going Global Study found that 51% of overseas customers have accepted Chinese brands and are willing to consider them in the future.

As the world’s second largest economy with the biggest population on the planet, Chinese brands are preoccupying themselves primarily with their local and domestic audiences. The sheer size and potential within the national market serves as a higher incentive for Chinese brands to capitalize on their own people. As a result, advertising dollars and efforts to strengthen brand recognition are focused on targeting domestic markets in Chinese and featuring Chinese characteristics. This narrow method of marketing limits the scope and reach of building brand awareness abroad.

Not all that have ventured into international territory are successful. “Branding takes lots of investment and experience,” asserts Wang, “and the Western market (such as the US) is highly competitive with established brands in pretty much every product category.” 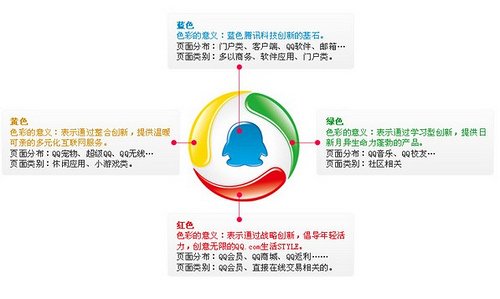 Despite the financial success of companies such as Baidu and Tencent in the global stock market, there have been a number of cases in which the lack of business transparency and disputes with American regulators yielded negative perceptions of Chinese brands entering overseas markets. The issue of transparency lies at the core of brand building and without an established trust overseas, it will be an uphill course for Chinese brands to survive internationally.

Furthermore, many Chinese companies are also identified as state owned enterprises (SOE)s. The government’s direct involvement with Chinese companies can cause for assuaged financial burden and less urgency to expand overseas to grow the business.In fact, the Wall Street Journal quotes Honeywell executive Shane Tedjarati saying, “Now you have a huge amount of power and cash stored in a few enterprises. It has a destabilizing effect.”

“China requires marketing sophistication and investment to crack the market and to succeed in it,” says Wang, “something which the country surely lacks.”

While these are areas where Chinese brands must take action if considering jumping from its domestic lake to an international ocean, it is also important to note that China only became an economic powerhouse within the past three decades. Chinese brands are relatively young and still in the development stages, making it difficult to compare them to other brand giants like Toyota or Samsung. Japanese and Korean brands also faced similar challenges and global perceptions when initially entering global markets.

Sirius Wang and Lucia Su of WARC have stressed that Chinese brands must understand how the world views them and “adopt an outwoard looking perspective” in order to grow. Communication strategies that emphasize the brand’s transparency, progressiveness and practicality in addition to its competitive edge will most likely determine a brand’s survival overseas.