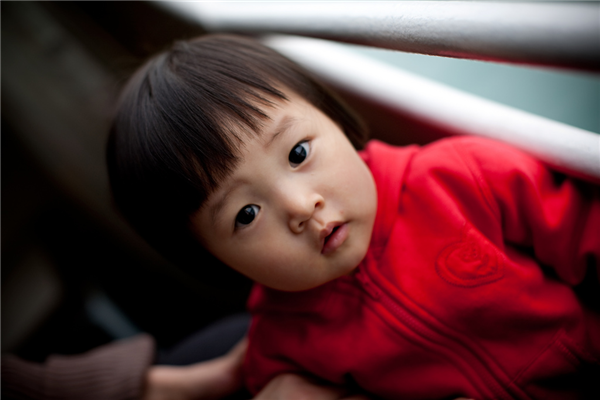 After 35 years, the Chinese government has ended its restrictive one-child policy, which has garnered mixed reactions on social media.

In an effort to respond to China’s skewed gender ratio and rapidly shrinking work force, the Chinese Communist Party (CCP) called for an end to the One-Child Policy during its latest meeting. The policy, which restricted certain Chinese families to having only one child, was originally introduced in the late 1970s to curb expansive population growth and raise living standards in the country. This led to increasing numbers of sex-selective abortions and sterilizations, as Chinese families culturally prefer having boys over girls. Although the CCP relaxed the policy in 2013 by allowing families to have two children if one of the spouses is an only child, this is the first time in which all married couples are able to have two children. Yet several observers are still skeptical and question whether the Chinese population will actually embrace this change. Below is a collection of thoughts from social media following the announcement.

China ends one-child policy – but lots of headlines are missing the second part: that it’s become a two-child policy. –Melissa Chan, Correspondent for Al Jazeera America, as posted on Twitter

What we call #one-child policy is really a set of rules to regulate childbearing, and though loosened, it is still regulated –Mei Fong, Journalist and Writer, as posted on Twitter 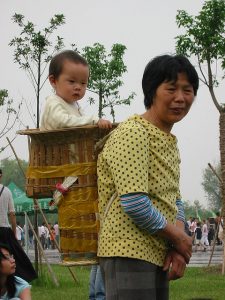 I don’t think this has any influence on me because it is very hard to feed two children for me. Of course if I earn enough money, I will take [this into] consideration. –Ruiyu Wang, as posted on Facebook

Abortions will be forced after two instead of after one. How about letting families decide for themselves? China is developed enough that couples will choose fewer children on their own. –Douglas Roberts, as posted on Facebook

The core of the one-child policy is not … the number of children the government allows. It’s the fact that the government is setting a limit on children, and enforcing this limit coercively. That will not change under a two-child policy. The one-child policy does not need to be modified. It needs to be abolished. — Reggie Littlejohn, Founder and President of Women’s Right Without Frontiers, as quoted in WND

One child is too lonely. If we have two children, one child at least has the company of the other. As for fulfilling filial piety, two children can take turns taking care of their parents. Also, who will take care of the second child after the grandparents get old and are unable to take care of the child? I think the government should implement more welfare policies for pregnant women and new mothers. –离人梦. 兰亭, as posted in Tencent News’ comment section

China is the most unwilling nation in the world to have a second baby . Raising a baby is too expensive. History has shown that it’s hard to boost the birth rate once it has fallen sharply. The government should give the Chinese incentives to have more babies instead of just lifting the one child policy. –James Liang, Founder of Ctrip, as quoted in Weixin

What China really should do is remove restrictions on single mothers. Too many penalties imposed on single women. –Leta Hong Fincher, author of Leftover Women, as posted on Twitter

You get to decide whether we should have one kid or two. Now the population is aging, the number of families that lost their only child is increasing, the labor force is declining … Why is there no one who comes forward and claims responsibility for these full-blown crises? Have we really been liberated? We’re committing suicide! –Weibo user Starry Night of Religion, as quoted in The New York Times

A multigenerational family photographed at a park. Photo by Jason Inch