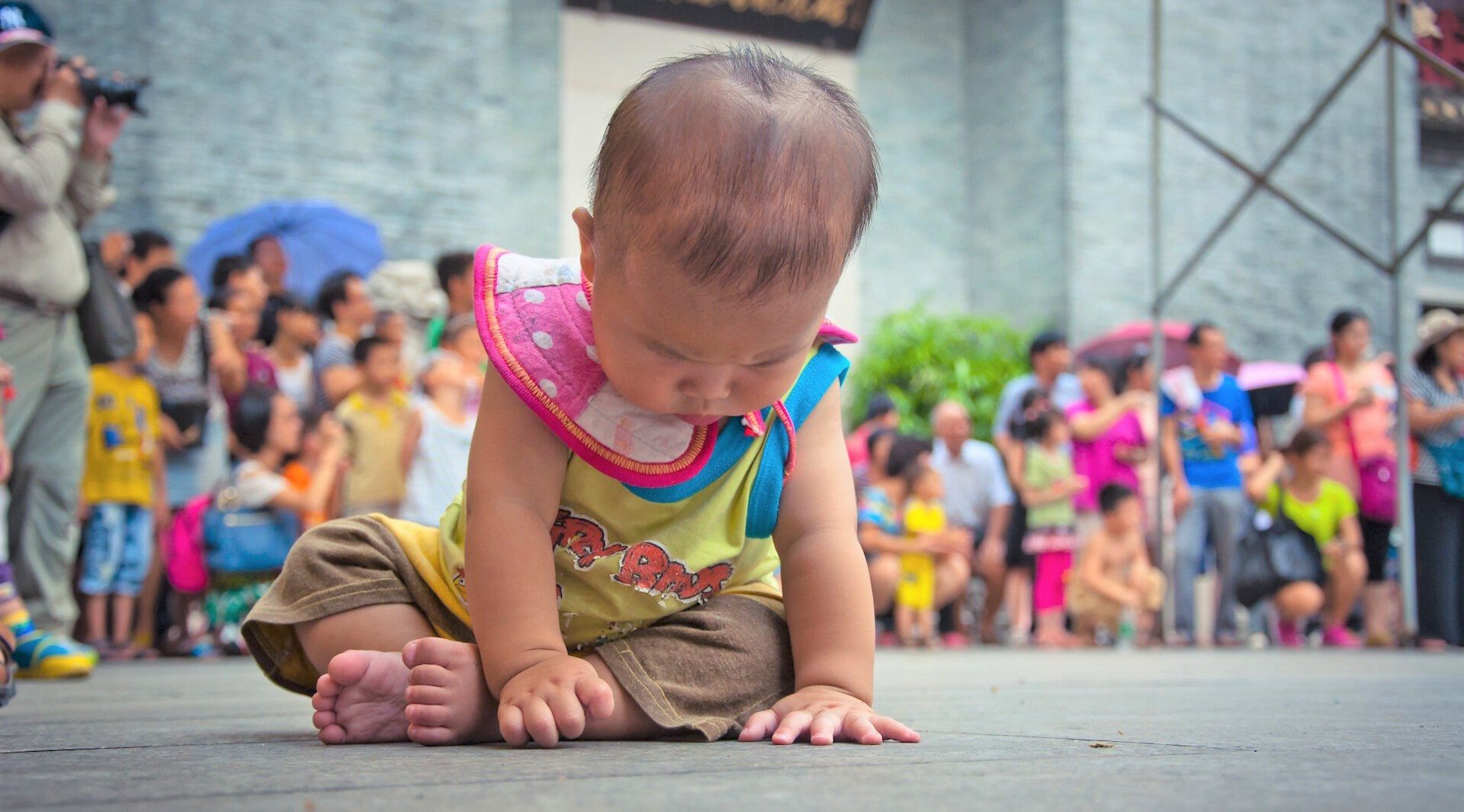 Five months after the Chinese government announced its three-child policy, which allows all married couples to have a third child, public discourse has yet to die down.

The 2020 Chinese census indicated a looming demographic crisis. Since its release, Chinese lawmakers have recognized that they need a much more aggressive and incentive-based family planning policy because society has fallen into a “low fertility trap.” Reversing the trend of declining births has become top priority.

The two-child policy, which aimed to raise China’s fertility rate, did not live up to the expectations of the Chinese government. Statistics released by the Census Bureau revealed one important index linked to slow population growth: the decline in the percentage of women of reproductive age.

“The decreasing number of women of childbearing age and the delayed marriage are the main factors [of concern],” said a member of the National Health Commission to reporters from Xinhua News Agency. The number of registered marriages nationwide has declined for seven consecutive years, dropping 40 percent from 13.47 million couples in 2013 to 8.13 million in 2020.

Chinese legislators expressed their renewed dedication to shifting attitudes toward marriage and childbearing among members of Gen Z and millennials, especially young women falling into that demographic category. Nevertheless, for many young women in their 20s, child-rearing and marriage rank at the bottom of the to-do list after achieving career goals and becoming financially independent.

“It doesn’t matter whether we are allowed to have one child or three children,” says Susu Bi, a chemistry grad student at the University of Science and Technology of China. “I won’t have kids until I can fund a better education and a rich material life for my child.”

Women Speak Out on Social Media

“‘Raising children as an insurance for the aged’ is one of the biggest lies,” said Zhang Xiaohan, a Ph.D. candidate at Tsinghua University, on a Chinese talk show recently.

The comments of the 27-year-old Ph.D. student, who identifies on social media as “Tsingsandai” (meaning third-generation legacy student of Tsinghua University) aroused debate on social media about childbearing and the changing viewpoints of female college students towards fertility and marriage.

“I think Zhang is talking about the way many Chinese women of our generation (Gen Z) feel about marriage and childbearing,” says Fan Zhang, an animal science major and Ph.D. candidate at Chinese Agricultural University. “[Marriage and childbearing] are not really desirable because they weaken us more than empowering us.”

In light of Zhang Xiaohan’s comment on how Gen Zer’s view raising children, her fans on Weibo referred to her as “the one who is clear-headed (人间清醒)”. Zhang continues a wave of change: Women’s perspectives towards marriage and childbearing have experienced much upheaval in the last decade.

The awakening of female self-awareness and feminism began to appear on TV and radio. The popular Chinese talk show Rock & Roast was an early trailblazer. Yang Li, a female stand-up comedian, made trenchant comments about male supremacy on her show. Li had pushed important issues into the public agenda, but suffered abusive personal attacks from male viewers on social media as a result.

The one-child policy dictated birthing policy for 35 years until it was replaced by the two-child policy in 2015. However, with improvements in the socioeconomic statuses of millions of Chinese, Chinese women increasingly exercise full control over reproductive rights and shun traditional Chinese family values.

In April 2017, two years after the two-child policy replaced the one-child policy, the team of reporters at Yangcheng Evening News conducted a survey on marriage and parenting among 985 (first-class Chinese college) students. Survey results suggested that female college students’ marriage intentions remained unmoved in the wake of the two-child policy, seeing that 72 percent of male students responded positively when they were asked about getting married in the future compared to 51 percent of female respondents.

“Raising children as insurance for aging” is a cornerstone of traditional Chinese family planning. Children are perceived as economic support for aging parents. In accordance with traditional Confucian morals, it is the child’s duty to care for the elderly, and females bear the primary brunt of filial responsibilities.

Moreover, the “singles economy” in China is on the rise, with a younger single population more willing to invest in themselves instead of their offspring amid a new consumption trend. According to the 2021 China Marriage Report, regions that benefit more from economic growth have lower marriage rates and a growing number of highly-educated women succeeding in the workplace and realizing their self-worth.

Zhang made clear her position that marriage is not the ideal “destination of life’s voyage.”

“If I were expecting the three-child policy to benefit me, I wish the legislators could see some insight in the wake of women’s rights and from women’s perspective rather than just loosening family planning policy,” Zhang says.

The Failing of Local Equality Measures

To accelerate the trend of equal rights for men and women, the Chinese government enacted new parental leave regulations, extending the time off for new fathers. However, these policies are rarely implemented. Rather, local statutes that aim to deprive the rights of women are heavily promoted.

In 2021, the Chinese government used the same tactic to encourage female college graduates to return to their hometowns to “help single men pair to a mate.”

For example, the local government of Xiangyin county, Hunan province, set forth a proposal in September titled “Suggestions on how to address the difficulties of single men under 30 in choosing a spouse.” In a follow-up response to the proposal, the Xiangyin county civil affairs bureau stated that encouraging young women to “stay in their hometowns” would “tackle the demographic imbalance between young men and women in rural areas”.

“No educated woman would respond to such a ‘call’,” says Susu Bi.

Stay-at-home mom propaganda drives sexism in the job market. The implementation of the two-child policy worsened workplace environments for married but childless women, who are most likely to be shunned by employers in China.

Discrimination starts as early as campus interviews conducted for entry-level positons. In fact, companies are more likely to choose male college students but are picky about female students.

According to a 2015 survey conducted by the Women’s Studies Institute of China (WSIC) at universities in Beijing and elsewhere, up to 86.6 percent of female college students experienced one or more forms of sex-based discrimination in hiring, with female engineering students accounting for more than 80 percent.

“Interviewers ask a lot of questions about whether they are in a relationship, whether they plan to get married and whether they will have children in the future,” Xia says.

According to the report “Chinese Women in the Workplace 2021” by Zhaopin.com, a Chinese version of LinkedIn, gender, marital status, and child-bearing status commonly act as barriers to promotion in the workplace. Women of reproductive and marriage age group may lose their opportunity of promotion, even if they choose not to get married or have children.

In May 2021, Human Rights Watch released a report titled “China: Pervasive Discrimination Under Two-Child Policy.” It pointed out that Chinese women lack access to judicial help when confronting sex-based discrimination in the workplace, and the vague and unclear discrimination laws impose a penalty that is “too insignificant to serve as a deterrent for future violators.”