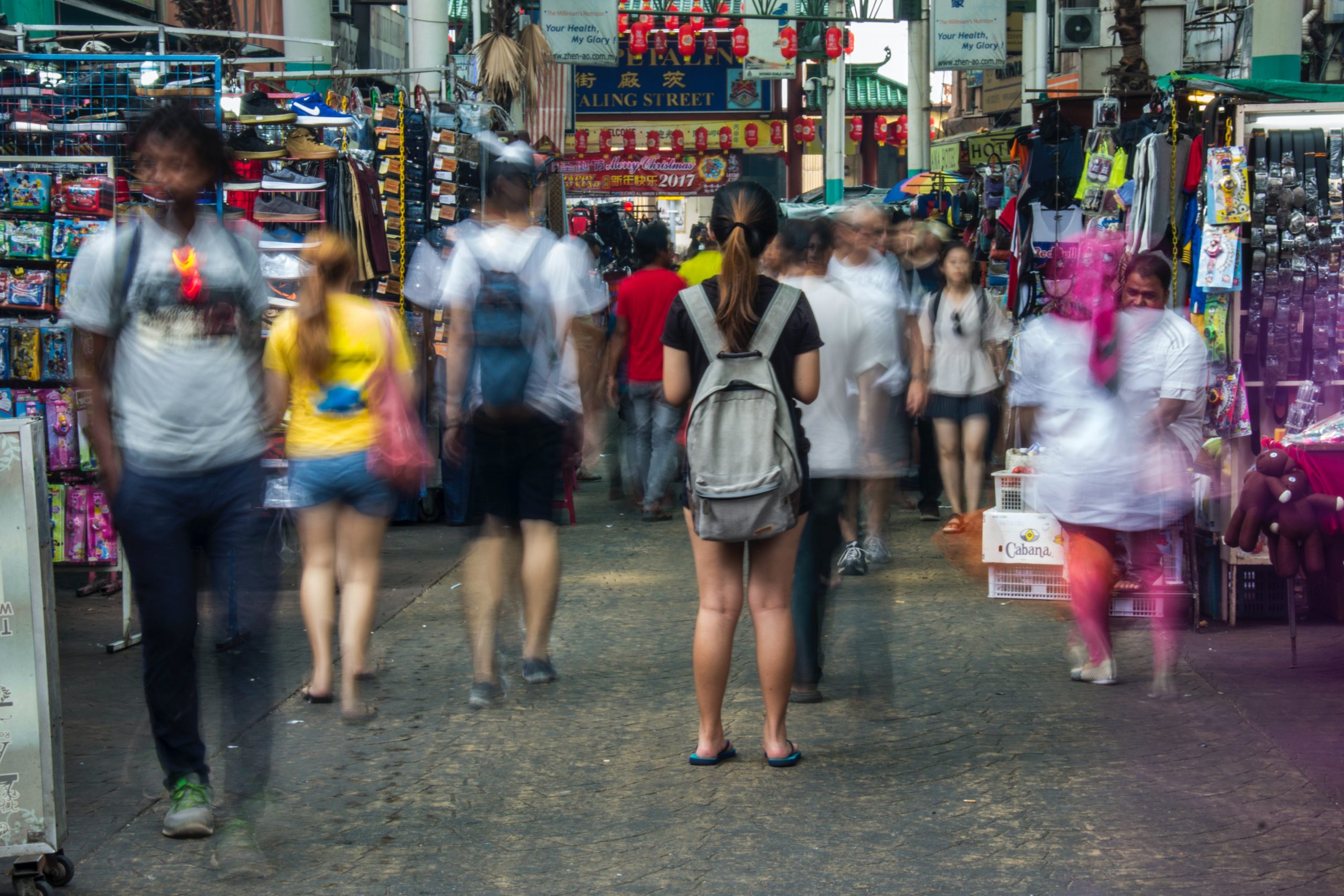 Students, Parents, and a Tutoring Agency Founder Weigh In
By Eva LiuJanuary 10, 2022 No Comments

In July, China’s highest governing body, the State Council, announced an unprecedented escalation of its crackdown on tutoring agencies. Dubbed as a “double reduction” plan to ease pressure placed on students, the crackdown requires current tutoring organizations to register as nonprofits, rather than for-profit companies, which they currently operate as.

The rule acts as a de facto ban of tutoring services focused on the country’s core public school curriculum. Thus far, the extracurricular tutoring industry has thrived as parents seek resources to bolster their students’ performance in school.

As a result of the legislation, students can only take extracurricular classes such as dance and drawing lessons on weekends and during holidays. In September, China ramped up its efforts to eradicate all for-profit tutoring organizations by banning private tutors from giving online classes or in unregistered venues.

This crackdown has sent businesses, foreign teachers and parents scrambling. A majority of Chinese students rely on outside tutoring to prepare for college entrance exams. Seventy-five percent of Chinese students sought tutors for support in 2016; in 2017, the tutoring market brought in 125 billion dollars and aided 100 million students. The private tutoring sector in China boomed due to the demand for after-school learning and the consequent influx of investment capital.

“The tutoring industry in China will vanish by 2022 due to the double reduction policy,” says Yunong Wu, the founder of the tutoring agency Imagination Education.

The justification for this crackdown is multifaceted. Not only does the crackdown attempt to ease student pressure, but it is also a target of President Xi Jinping’s war against disorderly expansion of capital. Xi believes that the tutoring industry has spun out of control to earn profits and is therefore exploiting parent and student anxiety.

Western news outlets describe this crackdown as an effort to boost the birth rate. China believes that the costs and pressure associated with tutoring classes add to citizens’ hesitancy toward having more children. As such, the government attempts to stimulate the growth of the birth rate by decreasing the costs of raising children.

Meanwhile, the state-sponsored Chinese media focuses on how the ban relieves students from being overly anxious. Due to limited resources and a large population, students spend an overwhelming amount of time in tutoring classes in hopes of improving their grades and gaining admission into good high schools and colleges.

“I took my first English tutoring class when I was three years old,” says Zihui Ni, a 19-year-old Chinese student who finished high school in Jilin and now studies abroad in Canada. “In middle school, I took a tutoring class on every major academic subject, and I would spend the entire Saturday in class. Most students in my class took tutoring classes, even the brightest students who did not necessarily need help from tutors. Tutoring classes became my crutch, and I paid less attention in school because I already learned the material in after-school tutoring.”

Cause and Effects of the Crackdown

Research shows that this popular stereotype mirrors reality. Forty percent of Chinese high school students, or 16 million students, attend vocational high schools. Despite this large count, the quality of education they receive is undisciplined and low-quality, which results in high dropout rates and dim job prospects.

“Part of the package of the double reduction policy includes a 50-50 split of students to enter vocational schools or normal high schools,” Wu says. “This split gives pressure on parents to hire private tutors to teach at their homes even though that act is currently illegal.”

The education distribution is already highly disproportionate in China, benefiting students who can study in economically developed cities such as Beijing and Shanghai.

“With more educational resources, affluent cities provide more opportunities to local students. For example, the national college entrance exam score minimum requirement is much lower for Beijing students for admission to Beijing-based universities,” says Lei Jiang, a parent who lives in Changchun. “Even in Changchun, one of the poorest cities in China, it takes $60,000 to send a child to an elite high school, and that is excluding the actual tuition of college. Increasingly, ordinary families struggle to meet that financial bar.”

In contrast, lower-class families cannot afford one-on-one tutoring at all, since the price of a private tutor has risen to over 150 dollars per hour. While the annual income of lower-class families in China range from $730 to $3,650, the average annual household income in Beijing and Shanghai is approximately $11,620. Based on these statistics, it would be impossible for lower-class families to hire tutors and can even be costly for middle-class families who live in developed cities. The tremendous cost of afterschool education has further widened the inequality gap.

Students and parents seem to have different opinions than the federal government in regards to the impact of the crackdown on afterschool tutoring. Even though many students yearn for more free time and thus dislike tutoring classes, they admit that these classes greatly benefit them by clearing confusion, previewing concepts and getting better grades.

“For the majority of students, the double reduction policy will hurt students. Many students rely heavily on tutor sessions because they lack the courage to ask teachers questions in class, afraid to say something wrong and embarrass themselves,” Ni says.

Likewise, for parents, the adjustment to no tutoring classes may be a long and tedious journey, especially for those who lack the time and ability to supervise their children’s homework.