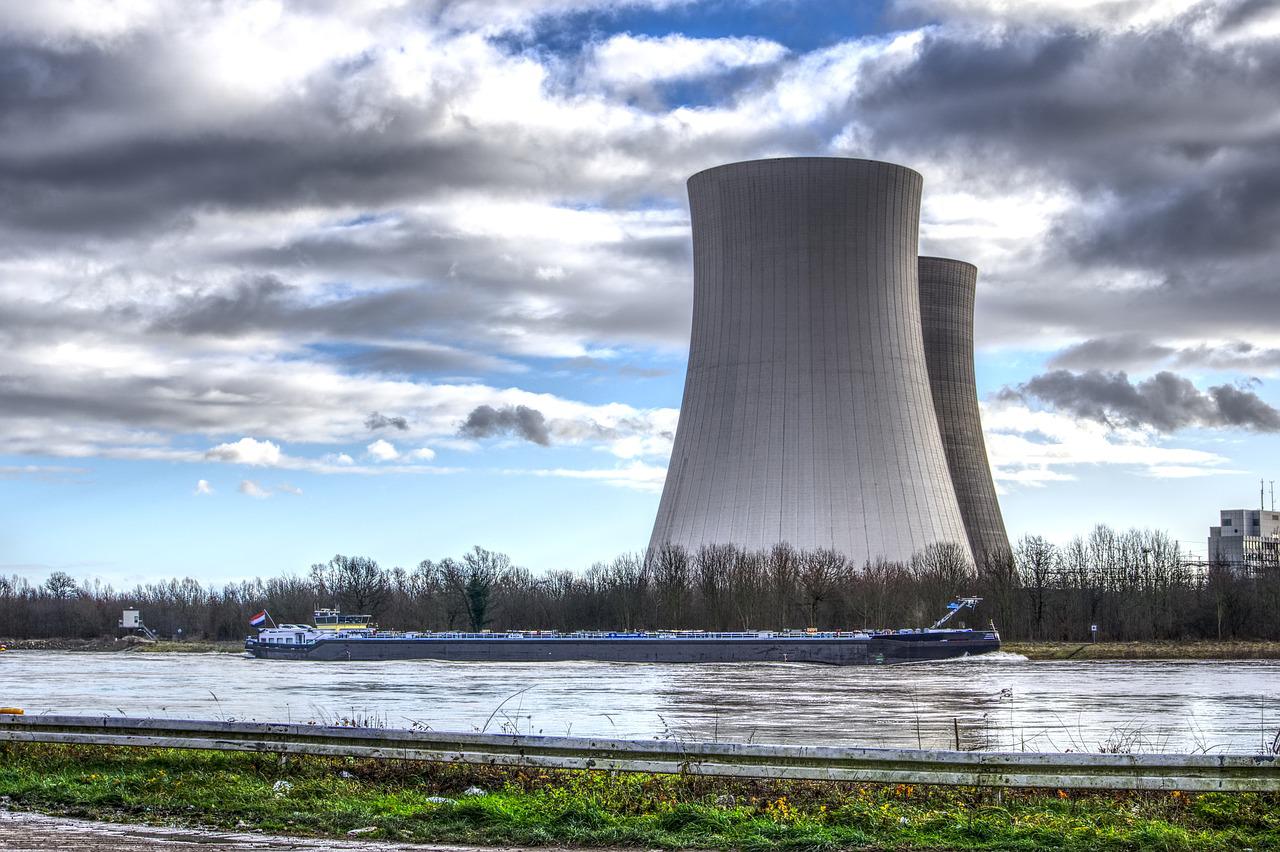 100% sustainable. Not the words one would typically associate with the Olympics, of all things, but this was one of the big stories of the 2022 Beijing Olympics. All venues were powered using green energy, carbon offsetting was used to make up for any carbon emissions produced during the games, and more sustainable construction practices were used to build the facilities.

Despite all of this, one could not help but notice the giant cooling towers that loomed in the background of the big air venue as snowboarders and skiers twirled in the air. While these towers are no longer in operation, they do represent an interesting contrast, not only at the Olympics, but for China as a whole.

There is no denying China’s growing role in the sustainability movement. Beijing is the world’s largest producer of solar and wind energy and also the largest investor, both domestically and abroad, in green energy. In addition, China supplies the vast majority of solar panel materials to the United States and other countries.

And one sustainable energy source, which has declined in the United States and other countries, is surging forward in China, and will soon be one of China’s largest sources of energy.

However, despite this interest in expanding nuclear energy, China’s use of fossil fuels, coal in particular, has also risen in recent years. Just last month, the Chinese news agency Xinhua reported that the coal supply will increase in the country, in addition to power plants running at maximum capacity to help meet electricity demand.

On the one hand, China remains a superpower in renewable energy. On the other, they continue to rely on coal for basic energy needs. So what exactly are China’s sustainable energy goals? And how does nuclear energy fit into the overall picture?

In terms of overall nuclear energy output, the United States remains supreme, with 30.8% of the global nuclear energy consumption to China’s 13.6%. However, China leads the world in nuclear plant construction, and plans to build 150 new nuclear reactors in the next 15 years, in contrast to the U.S., which has shut down 39 facilities as of April 2021.

Given China’s massive population, it makes sense that the government will pursue the investment in nuclear energy to complement its green transition.

This is because nuclear energy is extremely reliable and can produce more energy than sustainable competitors. It has the highest capacity factor out of any energy source, almost 93%, which essentially means it is running at 100% power for almost the entire year. Due to minimal maintenance requirements and longevity, nuclear power plants can run for longer times and with more reliability than other forms of energy, both sustainable and fossil fuels.

“Domestically, nuclear power also makes sense for China from the standpoint of energy security”, says Kelly Sanders, a Professor of Civil and Environmental Engineering at the University of Southern California. As the recent conflict in Ukraine has revealed, the fossil fuel market is extremely volatile. Switching to nuclear helps shore up these shortages.

Sanders also notes how “nuclear is a direct substitute for coal”. Both deliver electricity, thus one can shut down a coal plant, and replace it with nuclear, with the added benefits of less air pollution and a more reliable, consistent energy supply.

It is for these reasons that China and President Xi Jinping have been adamant about expanding nuclear energy in the country, advertising a plan to spend over $440 billion in the next 15 years to create new nuclear energy reactors.

This is the type of money countries like the United States wishes to spend on its sustainable energy sector. President Joe Biden’s recent infrastructure bill, which was passed after months of concessions and push-backs, dedicates only $10 billion to nuclear projects. This reveals some challenges Western democracies face when trying to address the climate crisis: politics, public opinion, and budgetary regulations. China does not face such setbacks.

But China’s desire to expand its nuclear capacities lies beyond its own domestic agenda. China continues to invest heavily in nuclear technology, becoming one of the primary developers of “Generation 4” reactors. China recently placed into operation one such type of reactor, known as Pebble Bed reactors, which are allegedly “incapable of meltdowns”.

Not only is this a showcase of China’s growing technology, but also reveals their desire to export these reactors to other countries, similar to China’s dominance in the solar panel industry.

For example, Pakistan has long been a valued customer for Chinese nuclear reactors, with five being built in the country since 1993. China also recently established an $8 billion deal with Argentina. And through China’s Belt and Road Initiative, it is projected to build 30 reactors by 2030 in a variety of participating countries.

As China continues to innovate and produce more efficient reactors, this only further incentivizes countries, especially developing countries, to invest in this technology, which increases China’s ability to export its products abroad.

But it is not all smooth sailing. Many countries remain skeptical about China and its business practices. For one, the United States is an unlikely destination for this technology. As of August 2019, the United States added one of China’s state-owned nuclear companies to a blacklist for allegedly stealing military technology. Beijing denies this claim. Romania recently canceled its nuclear deal with China and instead signed a partnership with the United States. Other deals between countries such as Kenya and Egypt have also stalled.

In a larger sense, this skepticism of China’s nuclear program stems from a larger fear of nuclear energy and its potential for disaster, its huge price tag, and the toxic waste. “A lot of the world is scared of building more nuclear power plants”, says Sanders. “The world opinion on nuclear energy took a big hit after Fukushima”.

In addition, China has also not yet signed various international treaties which set standards for liability in case of an accident, making countries more cautious about potentially receiving Chinese reactors and technology, let alone investing in nuclear energy as a whole.

There also lies the problem with Uranium. China hopes to gain independence from competitors in the energy market through nuclear expansion, and yet, over ⅔ of the total mined Uranium supply in the world lies in Kazakhstan, Australia, and Canada. China, meanwhile, only has access to around 4% of the world’s Uranium supply. Thus, until nuclear energy begins to transition away from Uranium as a chief source of fuel, China and its partners will need to rely on other countries for some of its supply.

However, Sanders notes how Uranium “is pretty easy to mine, and pretty easy to move, unlike natural gas”. Because of this, “it is a pretty uncontentious fuel to import” hinting that China should not have an issue finding its fair share of Uranium.

China’s investment in nuclear energy and its larger push toward renewables comes on the backdrop of a decline in U.S. leadership in this field. Former U.S. President Donald Trump oversaw a reversal in policies to combat climate change. China made sure to criticize Trump’s decision to withdraw from the Paris Climate Agreement and recommitted itself to meeting future climate goals.

While President Biden rejoined the Paris accord and has tried to reestablish the United States as a symbol of environmental sustainability, countries have turned to China for leadership with regard to the climate. The European Union and China have sought cooperation with each other, and both recently staked out new goals to combat climate change. China no doubt sees this U.S. drop-off as an opportunity to take initiative and establish itself as a global leader in environmental policy.

It must be noted that through China’s BRI program, the production and implementation of high-carbon facilities, mostly coal-fired power plants, are being introduced in host countries. Many of the projects funded by BRI threaten biodiversity, along with important ecosystems and water resources.

Thus, in the coming years, it appears that China will continue to be a leader in sustainable energy practices at home. However, whether this extends to their development partners has yet to be determined. This dichotomy calls into question if China’s green transition is for the purpose of sustainability, or merely a political strategy to gain leverage on the global stage.