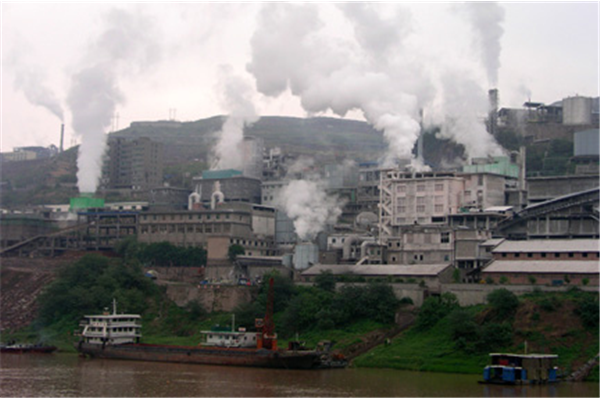 While coal consumption levels have slowed, it remains the dominant powerhouse for providing energy.

China is magnanimous in many ways: population size, economic growth, and energy demand.

Data from the U.S. Energy Information Administration showed that the coal industry in China currently supports 70% of the domestic energy demand with oil accounting for 19%, hydroelectric 6%, natural gas 4% and nuclear at 1%.

While the government has set a target for its 12th Five Year Plan to increase non-fossil fuel energy consumption to 11.4% by 2015, coal consumption is also anticipated to double by that same year.

The World Energy Council revealed that China had 128 billion short tons of recoverable coal reserves, which is also equivalent to 13% of the world’s total coal reserves. Production numbers have grown nine percent from 3.5 billion short tons in 2010 to 3.8 billion short tons in 2011. There are 27 provinces actively producing coal that are operated mostly be state-owned mines. Despite being the world’s biggest producer for coal, China transitioned from being a dominant coal exporter to an importer from neighboring countries like Indonesia and Australia in 2009.

Chinese imports for coal, steel and iron have dropped in the past three months, a phenomenon attributed to the cooling Chinese economy.

Relative to the rest of the world, China remains the number one producer and consumer of coal. According to the PeaBody Energy Study and the New York Times, “China is expected to add 240 gigawatts, the equivalent of adding 160 new coal-fired plants to the 620 operating now, within the next four years.” 4 billion short tons of coal, roughly half of the world’s total coal consumption came from China in 2011.

The majority of coal consumption is attributed to the high national demand for power, heat and electricity.

The government is making efforts to lessen the country’s dependency on coal energy, however, with a power-hungry population and high levels of economic activity, transitioning to a different energy consumption method will take time and incentive in China.