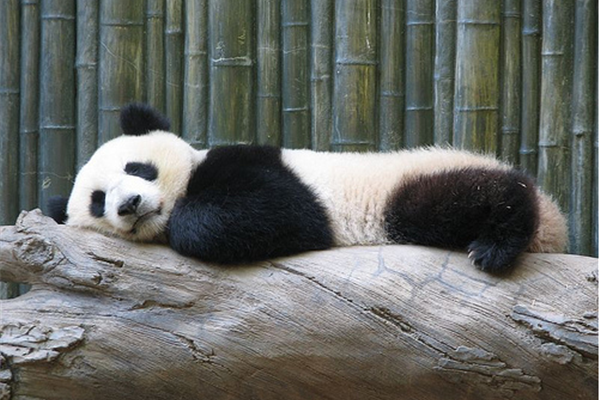 China’s rapid growth has brought prosperity, power and pollution. The environmental consequences and trends on some of China’s most endangered species are explored.

The giant panda inevitably always joins a conversation about endangered species. What about other non-black and white species that are disappearing from China?

With the rapid rise of industrial and economic growth, the Chinese are seeing higher GDP per capita and financial opportunity. The repercussions, however, that degrade the environment and natural habitats are unfortunately also just as immense.

To meet with the rising demands for resources such as energy, paper and minerals, industrial developments have taken a huge toll on the landscape and the animals living within it.

Animals that are on the brink of extinction have a history of being poached or expelled from their natural habitat.

The Yangtze River Dolphin and the South China Tiger have not been seen in the wild for over 25 years and were officially labeled as functionally extinct species. Some scientists attribute this, in part, to the creation of the Three Gorges Dam and rapid deforestation. Other native animals such as the Chinese Alligator and the Crested Ibis are dangerously leaning toward joining the list.

To combat this problem, China has banned logging in natural forests with reforestation projects nationwide and has dedicated $1 billion every year over a 30-year span to expand protected natural habitats.

This data demonstrates that while the majority of Chinese citizens are aware of the negative environmental consequences of their behavior and their country’s growth, most are not directly engaged beyond the individual level to address environmental problems.

As environmental issues such as the heavy air pollution in Beijing and the recent news of 16,000 dead pigs found floating in the Huangpu river surface through the media, the world has begun paying closer attention to the Chinese government’s response. Along with the heightened awareness of China’s pollution levels, environmental degradation in correlation to the country’s modernization and a new focus on sustaining biodiversity are becoming topics of priority for the world.

Below, including the Giant Panda, are some of China’s most vulnerable species that will go extinct unless more tremendous efforts are made to preserve them.