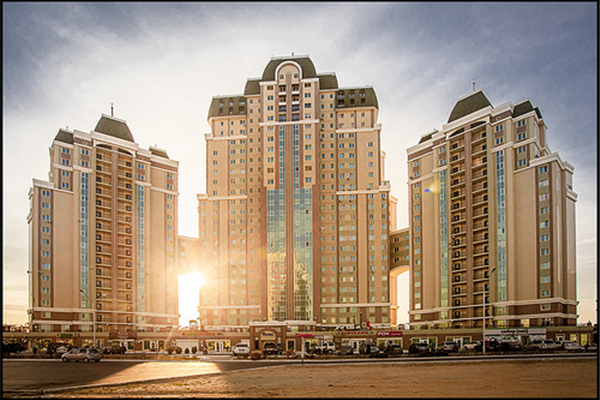 Dramatic changes in China’s housing market have been made and continue to be made as the population and financial demographics evolve.

China’s housing market is often referred to as a bubble that is ready to burst. While there have been almost exponential housing growths across the country, the market is beginning to cool off as residential property prices hike in major tier-one cities.

The late 1980s introduced the idea of privatization through policies such as the reform of the urban housing system and the “Law of Land Administration of the People’s Republic of China,” which established land ownership and land use rights for individuals. The 1990s and 2000s have continued to encourage credit spending and privatization, feeding to the growth of the real estate market.

Despite higher per-capita GDP levels that swept the nation, owning a home today is becoming increasingly difficult with urban families struggling to afford expensive mortgage rates. The government has attempted to control residential prices, however, China lies at a delicate balance as artificially keeping prices lower may aversely impact the future of housing markets.