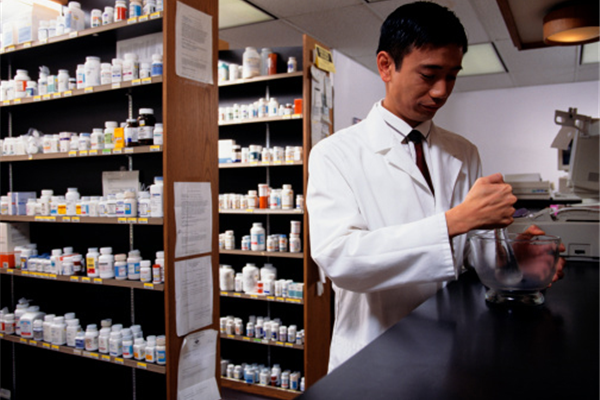 What to Prescribe for China’s Pharmaceutical Industry

China’s pharmaceutical landscape is set to be the world’s second largest by 2015. How has the country prepared for an aging population?

Investigations involving foreign pharmaceutical companies and the rapidly aging population in China has refocused the nation’s efforts in streamlining their health care industry.

The pharmaceutical industry in China has reached an annual growth rate of 23.3% and the China International Pharmaceutical Industry Exhibition announced that by 2015 China would be the world’s second largest pharmaceutical consumption market. For a country that controlled its population’s entire healthcare system not even 30 years ago, these facts display the tremendous speed at which health care has taken off in China.

In 2003 the New Rural Cooperative Medical Scheme (NCMS) was introduced, allowing rural Chinese households to buy health insurance for a mere RMB 30 per individual ($US 5). While over 800 million citizens are now dependent on the NCMS, the reimbursement rate ranges between 30% to 80% and according to a research by the World Health Organization, on average only 38% of the households were reimbursed for health expenditures in 2008.

For urban residents, the National Reimbursement Drug List (NRDL) was administered at the province and municipality level to cater to the local economy and more specific healthcare requirements. Medicines are reimbursed and adjusted based on these local healthcare demographics.

A true turnover, however, happened in 2009 with The Healthcare Reform Plan which mandated the restructuring of China’s public wellness system by pumping RMB 850 billion (USD 124 billion) to provide accessible and affordable healthcare for its magnanimous and aging population. In the same year, the National Development and Reform Commission (NDRC) also reformed pricing policies for essential drugs and medicines, making them highly subsidized and more available to the general public. A larger focus on national R&D initiatives to advance the medical industry has also been boosted since 2000.

The 12th five year plan outlined by the government also commits to China’s healthcare reform by easing ownership requirements, allowing for the industry to growth through bigger foreign investments through the privatization of healthcare. Encouraging a bigger private sector in China’s healthcare industry will not only bring capital to the industry, it will also generate more competition to drive innovation and efficiency.

The easing of ownership requirements and promotion of privatization in the health care industry may be one step to providing better options for citizens and drug distributors. Another area where the industry can pull in capital includes technological R&D initiatives. Being a technology pioneer in the medical field will yield recognition and principal from overseas. Strengthening domestic medical facilities and applying knowledge from eastern and western medicines will further allow for China to become an industry leader.

Pharmacy and healthcare will be among the top priorities as the country progresses in scientific reserach and technological advancement. While foreign pharmaceutical companies hold the majority of China’s marketshare today, their presence and success encourages local Chinese pharmacies to compete at high standards of medical achievements. There is no simple and quick miracle method, however, continued competition and innovation will be the best prescription to advance the pharmaceutical industry in China.