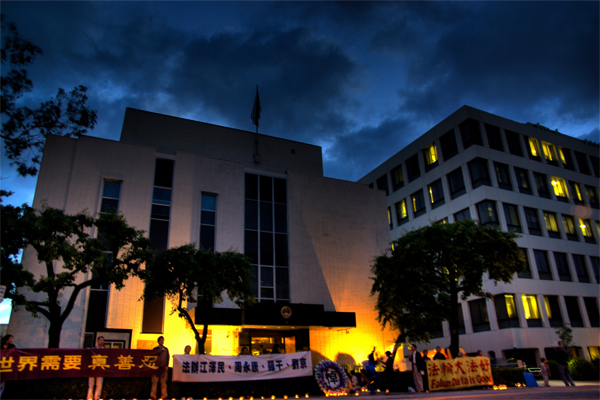 Falun Gong was banned in 1999. US-China Today reports on how Falun Gong practitioners and others marked the anniversary of the ban.
法轮功于１９９１年受禁止。美中今日将呈报此集团的信徒和其他相关者如何纪念此禁念的周年。

On April 25, 1999, thousands of people lined the streets outside Zhongnanhai, where many Chinese Communist Party and government leaders reside and work, to protest what they believed to be the persecution of their way of life. Earlier that month, acclaimed physicist He Zuoxiu had published an article criticizing “unscientific thinking” that had permeated that the nation. According to He, practices like qigong were backwards and inappropriate for China’s youth. He took the opportunity to criticize a new form of the ancient practice that was rapidly emerging – falun gong.

Falun gong practitioners were outraged by He’s claims. In Tianjin, supporters gathered to protest the article, but were met with force.  The group took their demands to Beijing. To the suprise of government officials, falun gong had become a near nationwide practice. Thousands gathered to support recognition of the practice and seek its legal protection. By July, however, falun gong would be illegal in China. 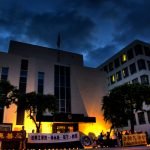 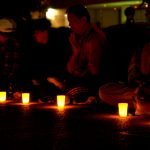 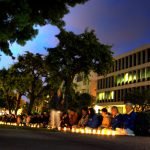 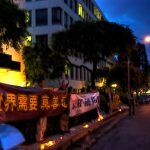 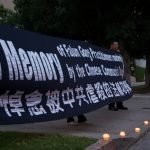 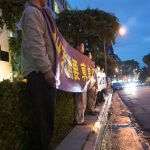 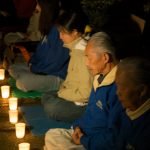 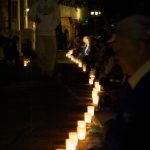 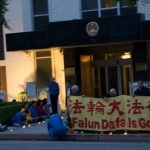