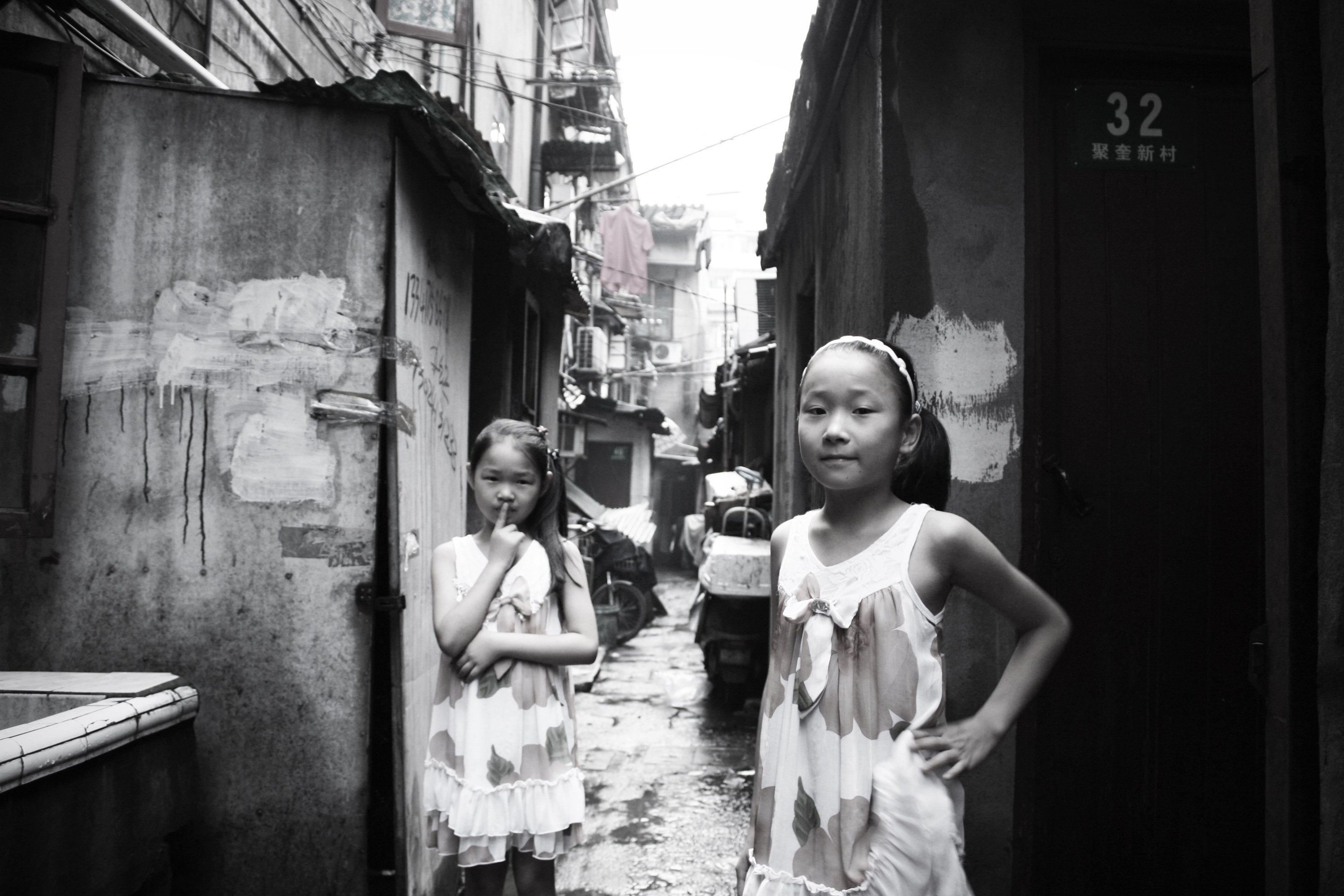 From May this year, Shanghai’s glittering side will be showcased for the world to see, the second coming-out party after the 2008 Beijing Olympics. Millions of visitors, both domestic and foreign, will no doubt be wowed by the newly renovated Bund walkway, the gleaming skyline of Shanghai’s financial district in Pudong and the buzz of a vibrant and energetic city.

Shanghai’s stunning transformation started long before the Expo. For both Shanghai natives and newer residents, urban development in Shanghai has been unrelenting with mixed results.

While becoming one of the most modern cities anywhere, Shanghai, for all its rich history, has been shedding many aspects of the city that did not comply with that vision.

This is evident in the way the city has been rapidly demolishing old houses and buildings with no clear or sustainable preservation policy. Many ordinary Shanghainese have been exiled, sometimes involuntarily, to the suburbs after losing their homes and their larger communities to more modern development projects. In most cases, residents find themselves in upgraded surroundings with more space, newer facilities and infrastructure and cleaner grounds. For some, the compensation for the loss of their homes is simply too inadequate yet resistance to vacating often proves futile and even dangerous. Being part of Shanghai’s urban core was a large part of who they were. Now, upon relocation, they’re just residents of Greater Shanghai.

Nevertheless, many Shanghainese accept that this is the price of modernization and are often proud of what their city has become. We must also not forget the individuals who built this city. So many people crane their necks to identify the peaks of skyscrapers that overrun the city but tend to sweep over the ubiquitous orange and red helmets dotting the sides of streets – hauling concrete, climbing into sewers and soldering windows in unfinished buildings. The unrecognized residents of Shanghai are the real faces of Shanghai’s skyline.

This photo series documents the stories of ordinary people in Shanghai, and the impact of urbanization on their lives, their Shanghai. 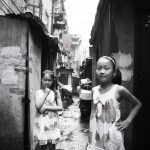 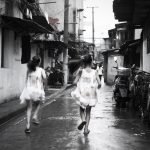 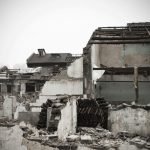 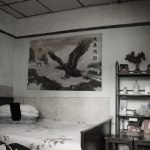 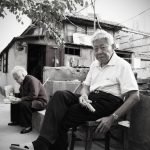 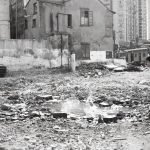 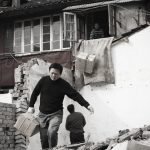 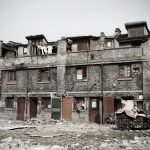 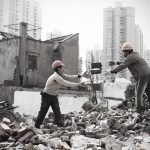 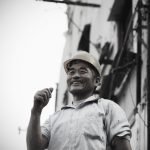 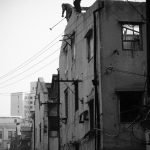 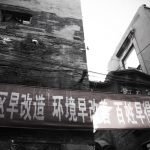 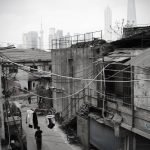 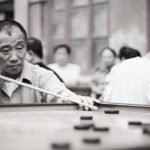 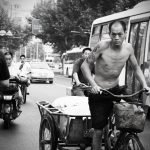