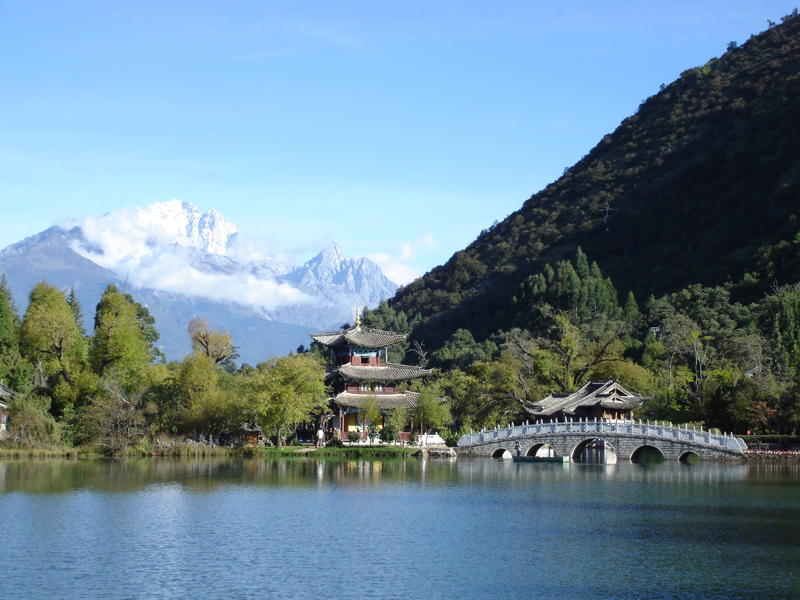 Since Deng Xiaoping’s Reform and Opening in 1979, China has made great strides in improving the lives of its citizens and greatly expanding its material modernity. With the de-emphasis of Maoist class struggle, this new China has changed rapidly before our eyes. This is most apparent in China’s urban areas, particularly in the coastal regions. These cities have long lured foreigners and Chinese alike with their vibrancy and architectural wonders and continue to do so today.

With these changes, however, much of China remains the same. There still is a substantial inequality between urban and rural areas, despite the presence of a burgeoning middle class. Although China has overseen the liberalization of the market, the tenants of socialism remain enshrined in the legacy of Deng Xiaoping’s four Cardinal Principles and Patriotic Education Campaign. For many of China’s rural population, life continues to go on as it has for decades.

While most travelers to China frequent the major cities and historical sites of China, some do not get a chance to experience the beauty of the Chinese countryside. If provided an opportunity, traveling the countryside by bike, motorcycle, or hitching is a must! Amidst China’s rapid transformation, many aspects of rural life remain relatively unchanged. There is almost a magical quality and undisturbed tranquility that can be found here.

These photos reflect the fresh air and pristine beauty of China’s Yunnan and Guangxi provinces. Within these pictures I hope you find the same refreshing and simplistic beauty as I have. 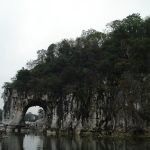 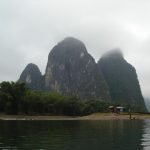 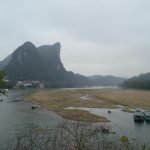 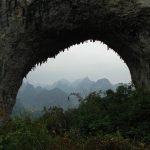 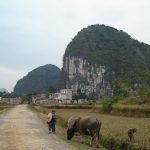 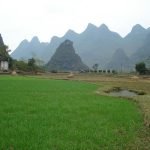 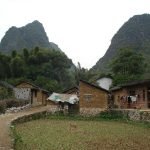 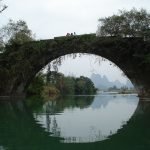 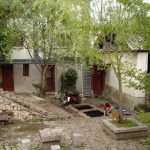 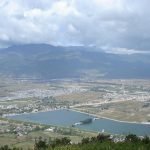 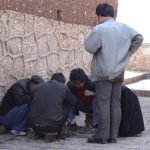 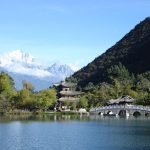 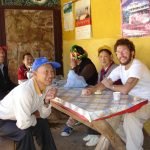 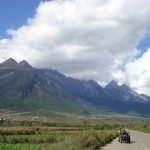 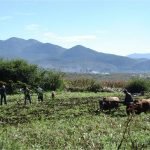 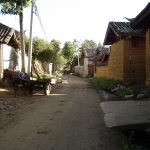 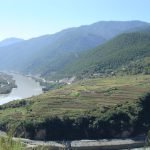 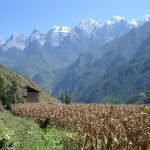 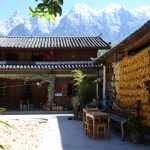 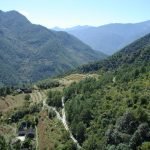 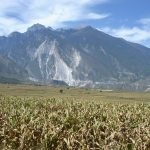 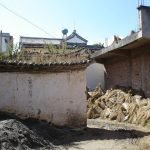 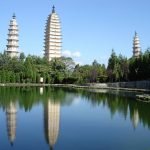 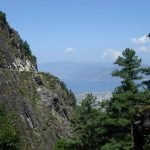