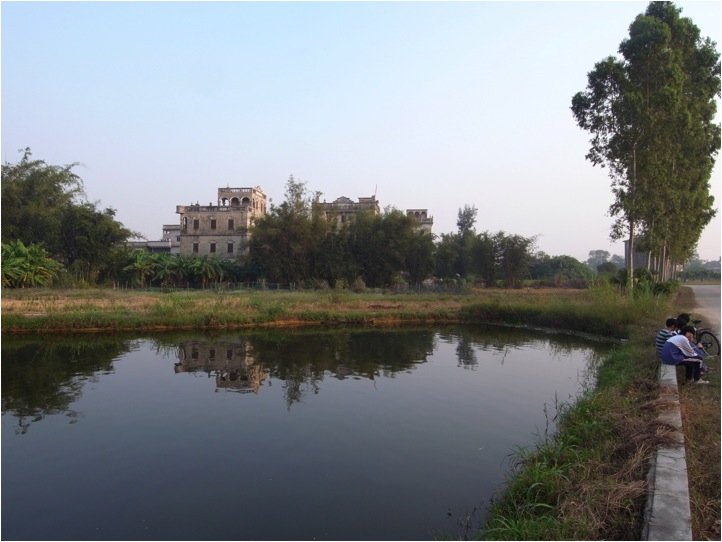 The majestic fortresses in Kaiping, called diaolous, represent a harmony of both East and West.
开平碉楼为位于开平的塔楼式建筑，象征着东西方文化的和谐融汇。

Nestled serenely in Guangdong province is Kaiping, a county-city that knows the bittersweet sentiments of partings and homecomings all too well. Though often overshadowed by the nearby economic and international powerhouses of Hong Kong, Shenzhen, and Guangzhou, the little town of Kaiping holds a rich history that dates back to the Qing Dynasty. In the mid-1800s, emigrants who sought fortune abroad in South Asia, Australasia, and North America set up residence in Kaiping. Many of these emigrants returned home to erect unique structures that harmonized Chinese and Western architecture in the early 1900s. Inscribed as a UNESCO World Heritage Site in 2007, Kaiping Diaolou and Villages is a fusion of Western architecture with rural Chinese traditions.

During the Gold Rush in the U.S. and the aftermath of World War I, economic opportunity was promising and Kaiping villagers traveled overseas to toil in foreign lands. Those lucky enough to return to their native home created a whole new lifestyle of extravagance; they erected looming fortresses called diaolou to protect their newfound fortunes with the intent of preserving their family name. Inspired by the architecture experienced during their time abroad, the diaolous are physical structures that honored the multicultural identities of their owners. Not only do the diaolous represent the melding of Eastern and Western culture, but they also served as a means of protection from bandits. Towering above the flat land, the multi-storied diaolous were designed with narrow steel-barred windows and holes in the floors to allow for the use of weaponry.

As I traveled from cluster to cluster, I came to the realization that many of the diaolous are abandoned and have fully integrated with the surrounding environment – dust, shrubbery, and hay cover much of the structures. At one point near the end of my stay, I left the side of my local guide and entered an abandoned tower. I raced up several flights of steep stairs and came to rest on the top floor. The room held treasures of deserted shoes, china, and brittle keys – remnants of a vacated family life. I stepped out of the room and gasped; there, overlooking the orange horizon of the setting sun, I was touched by the charm of the land of Kaiping. I took a moment to admire the mixture of agriculture and architecture before turning around to bid Kaiping a bittersweet goodbye. 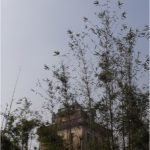 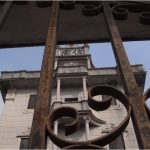 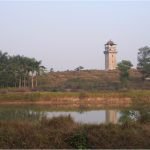 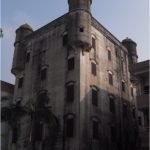 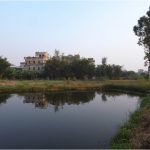 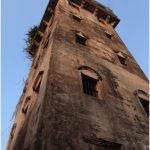 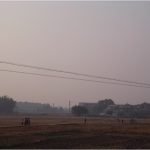 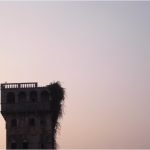 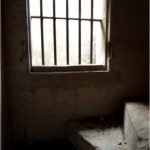 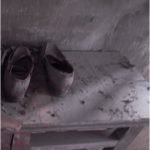 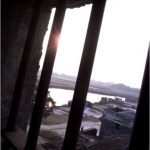 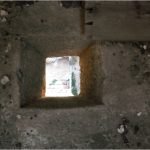 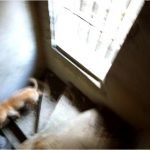 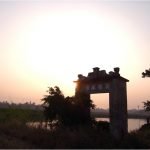 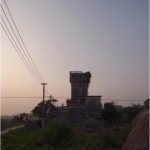 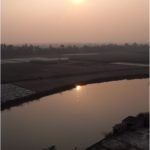 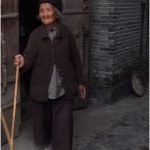 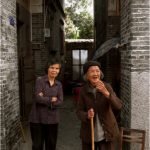 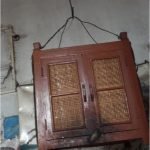 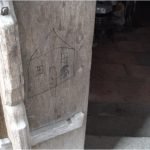 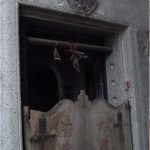 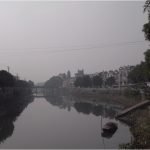 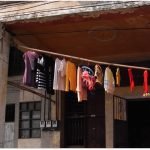