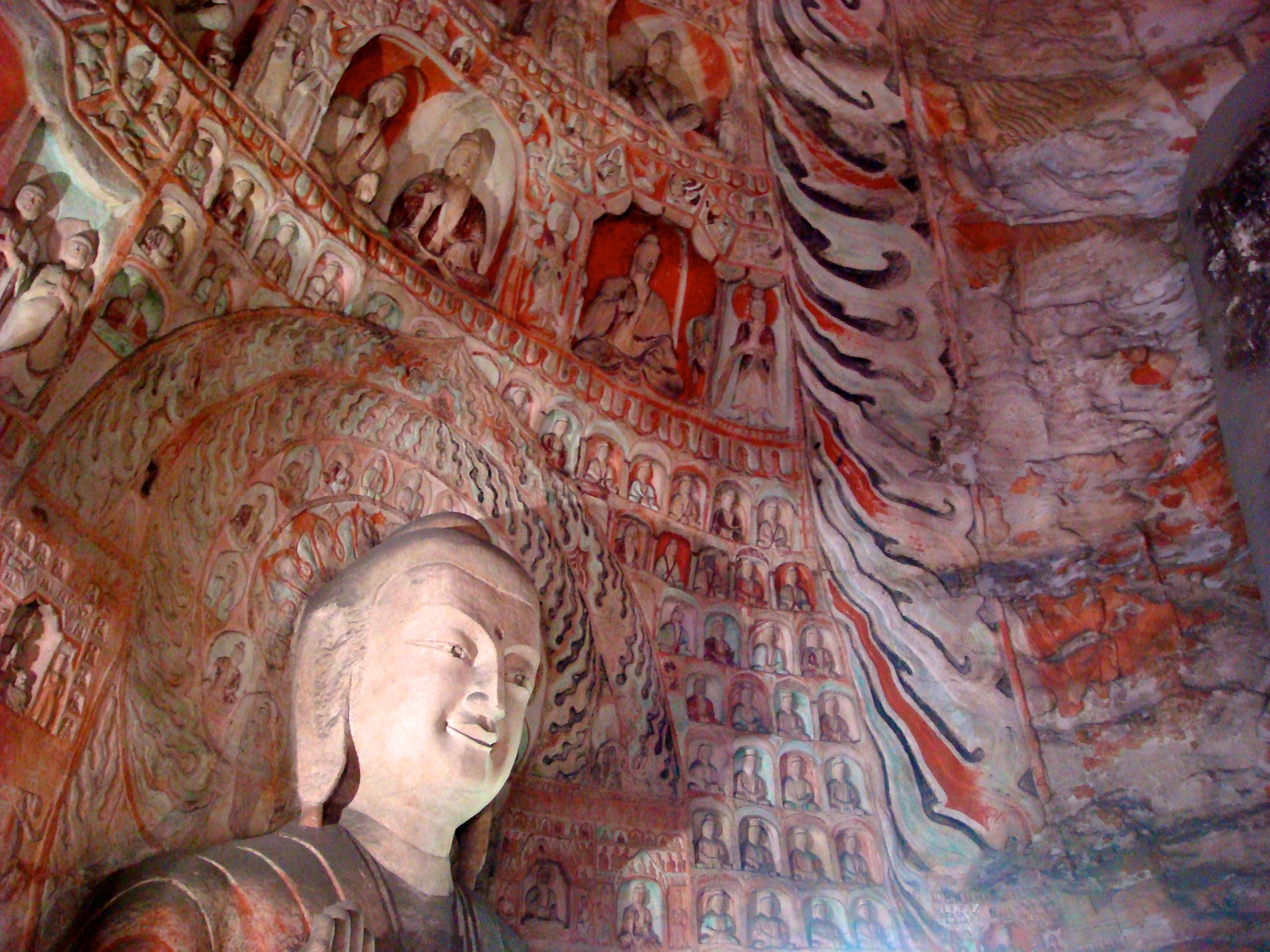 中国影集：大同
By Justin DeschaineSeptember 28, 2011 No Comments
Located in Shanxi province, the ancient city of Datong (大同) was first established during the Han Dynasty in 200 BC as an outpost for Chinese, Mongolian and Eurasian traders. The area grew rapidly following the arrival of the Turkic-speaking Tuoba (拓拔) people, who named the area Pingcheng (平成) and made the city capital of the Northern Wei Dynasty from 386-534 AD. During the Tang Dynasty, a nomadic Mongolian group known as the Khitan (契丹) invaded northern China, renaming the capital Datong. During the Ming Dynasty, the city became part of the dynasty’s defensive network and was protected against northern invaders by the Great Wall.

Modern-day Datong is home to over 1 million people and is a major coal producer. Shanxi province is home to nearly 1/3 of China’s coalmines, a fact highlighted by the numerous piles of coal stacked outside many Datong houses. While the city may lack the sprawling towers of many Chinese cities, Datong’s blue collar charm and history is evident throughout. Among the sites within and around Datong is the Ming-era Nine Dragon Screen (九龙壁) built in 1392 and still largest glazed-tile wall in China, the picturesque Hanging Monastery (悬空寺) built around 492, China’s oldest wooden pagoda built in 1056, along with remnants of the Great Wall and the 16th century walled fort Desheng Bao (得胜堡).
Datong’s crown jewel, however, is the Yungang Caves (云岗石窟). Nearly 250 caves with over 50,000 ancient statues and carvings litter the area, much of the work dating back to 460 AD. Credited to the Tuoba, it is the oldest collection of Buddhist carvings in China. Due to the nomadic and transnational nature of the Tuoba, the caves stand out as a fusion of Indian, Persian, and even Greek influence.

The local treat is shaomai (烧卖), steamed pork dumplings that are crimped at the top and dipped in vinegar, a Shanxi specialty. The majority of Datong people, along with much of Shanxi province, speak the Jin dialect, a form of Chinese that resembles Mandarin but often cited by linguists as an independent branch. 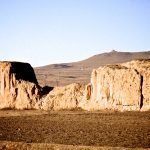 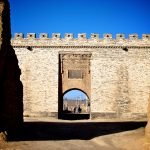 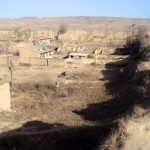 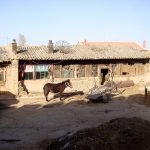 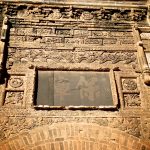 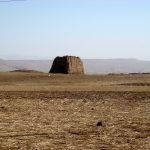 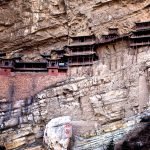 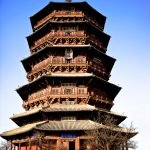 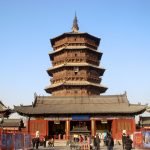 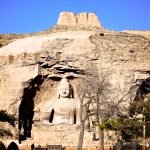 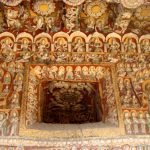 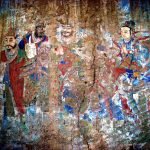 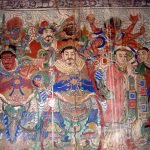 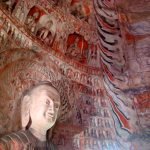 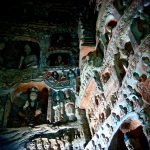 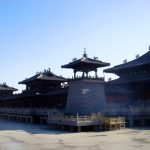 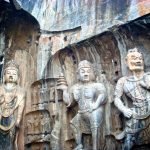