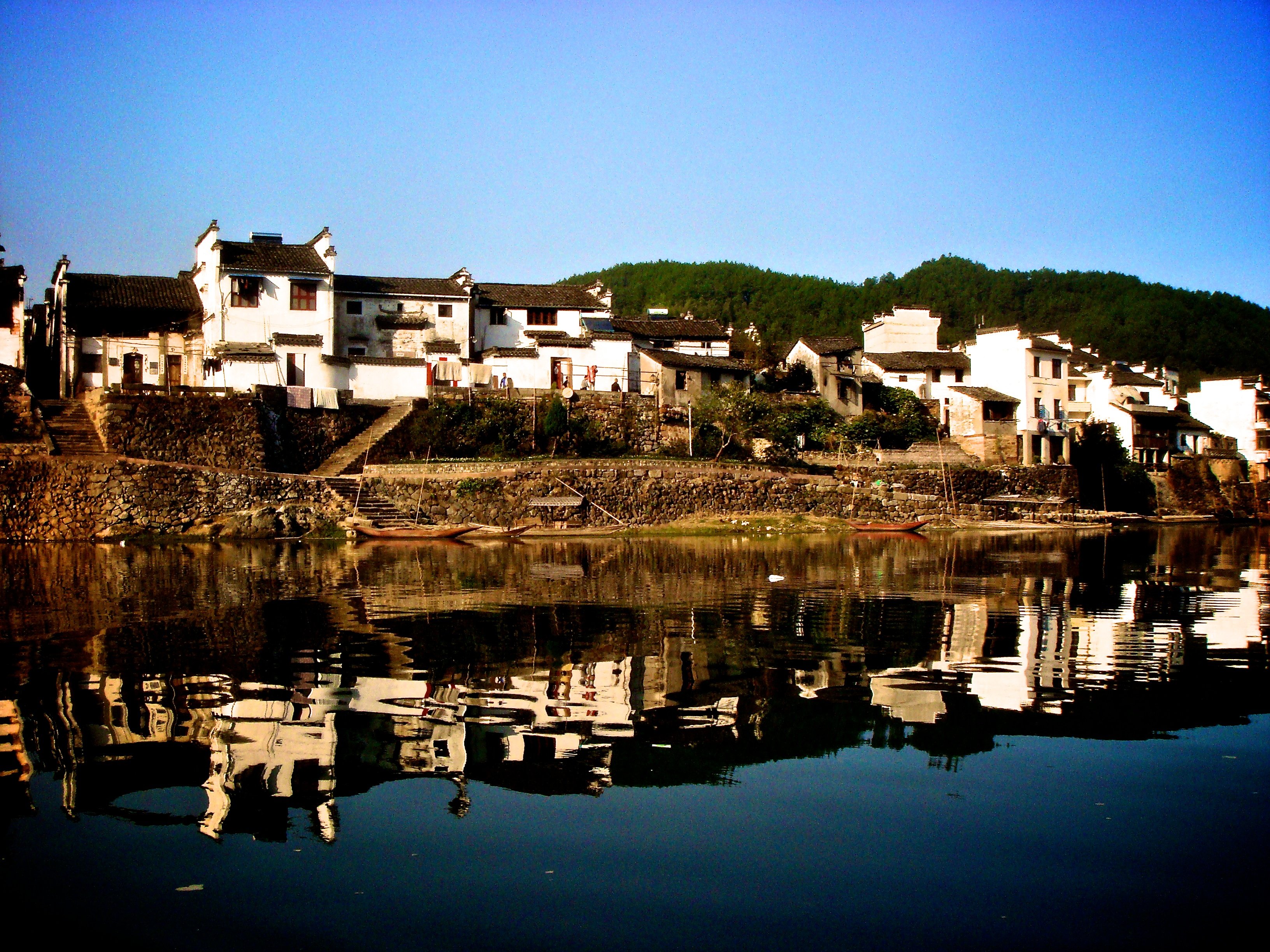 Anhui’s Huizhou region lies south of the Yangtze River in a mountainous region sandwiched between Hubei, Zhejiang, and Jiangsu provinces. A traditional home to China’s burgeoning merchant class during the Ming and Qing dynasties, the region is also known for its tea as well as current Chinese Premier Hu Jintao’s ancestral home located in Jixi County (绩溪县).

Once abhorred by Confucian followers, the Huizhou region’s merchants cultivated many traditions and practices that still exist in the area today. Most noticeable is the distinctive style of architecture, characterized by whitewashed walls capped with dark tiles and high, narrow windows. These structures also have decorative overhangs and interior courtyards illuminated by openings in the roof. Heavily decorated archways, which are prevalent throughout the scattered villages in the region, are also a holdover from the merchant days.

Clusters of villages throughout the region provide great examples of Huizhou architecture. The most traveled of these villages are the Unesco World Heritage Sites Xidi (西递) and Hongcun (宏村) in the west. The lesser traveled eastern villages of Shexian (歙县) and Yuliang (渔粱) offer similar sites with fewer tourists. Shexian’s walled old town, courtyard residences, and famous Xuguo Archway (许国石坊, China’s only remaining four-sided decorative archway) are lesser-known historical sites. Yuliang, along the Lian River (莲河), is a port village that used to be active in the tea and salt trades and is a picturesque collection of Huizhou dwellings, cobbled alleys, and small bridges. 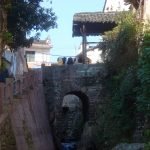 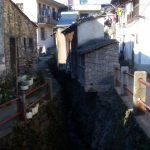 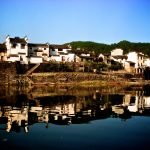 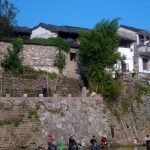 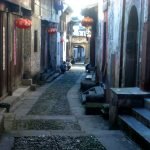 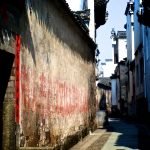 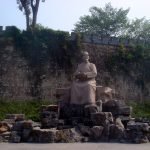 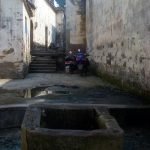 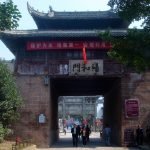 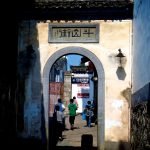 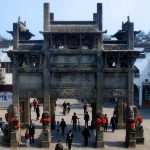 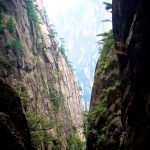 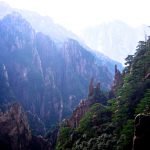 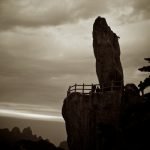 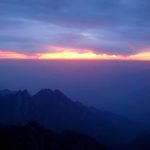 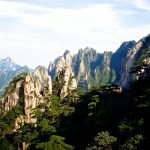 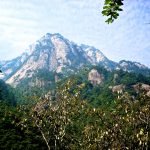