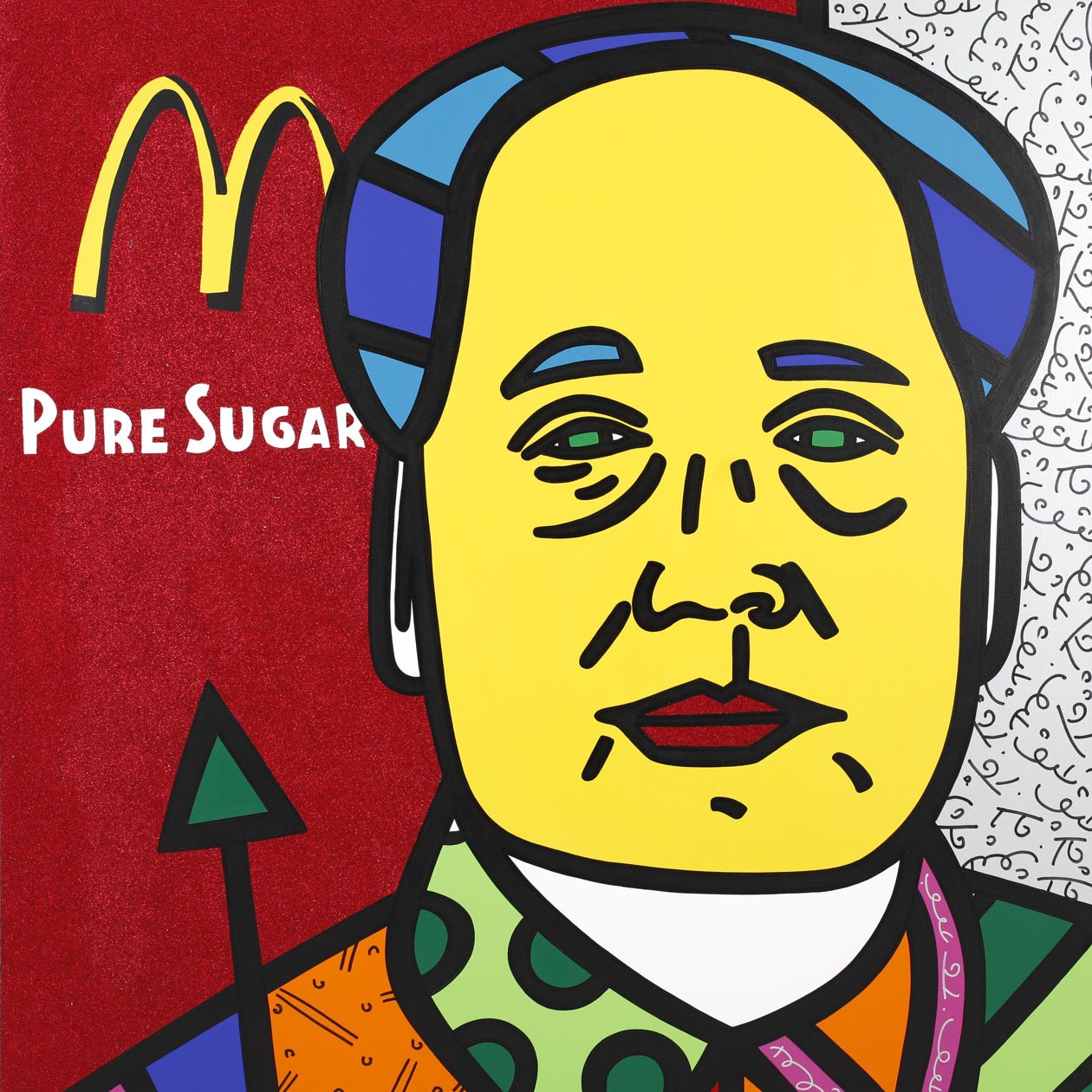 Mao Zedong’s legacy remains a contentious topic. In his lifetime, he established the People’s Republic of China and and formed the basis for the country’s eventual rise as an international superpower. Reforms like the Great Leap Forward, however, led to the deaths of millions of Chinese while the Cultural Revolution left a decade-long void in the country’s intellectual and cultural history. In death, the image of Mao has moved away from the cult of personality and toward that of a cult icon. While millions still revere the Chairman and his leadership in the early years of the Republic, his less-official reputation has been built around cheeky allusions and kitschy garb dispersed throughout global culture. Mao’s legacy and his mark on modern China may be determined less by historians than the cultural purveyors that reproduce and reimagine his image.

The following slideshow captures a few of the inexhaustible representations of Mao in modern popular culture. Spanning five continents, the images appear in alleyways, markets, museums, sidewalks, even the boxing ring.

Incidentally, Mao was named one of the 100 most influential people of the 21st century by Time magazine. 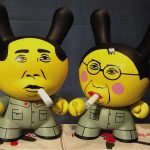 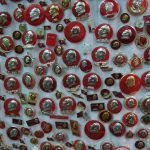 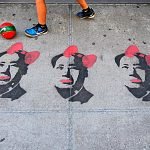 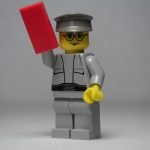 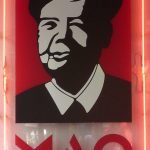 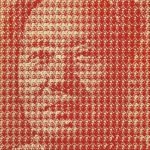 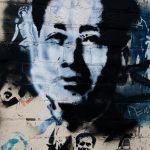 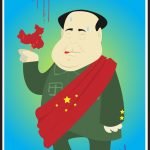 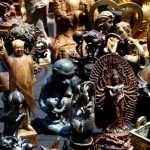 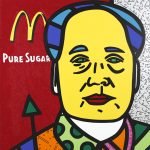 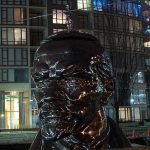 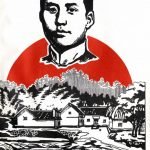 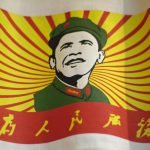 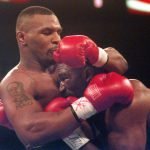 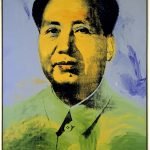