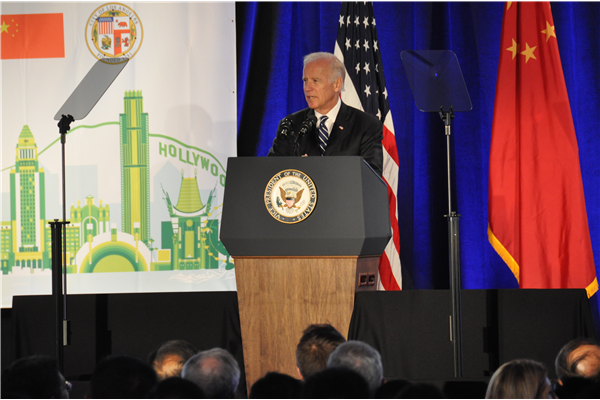 Last November, President Obama and President Xi Jinping announced a joint agreement to reduce carbon emissions and combat climate change. Last week, leaders from both nations gathered in Los Angeles for the U.S.-China Climate Leaders Summit to tackle the ambitious climate change goals laid out by the two presidents. Instead of keeping discussions at the national level, the event largely brought together leaders from the sub-national level, including governors and mayors, to reaffirm clean energy goals. Did the bottom-up approach in combating climate change pan out for both sides? Watch our video above for an overview of the summit and its outcomes. 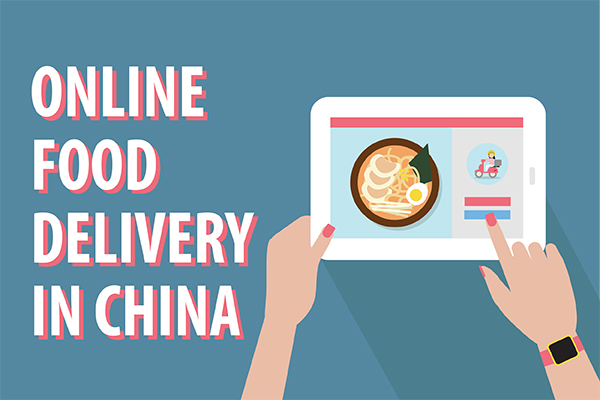