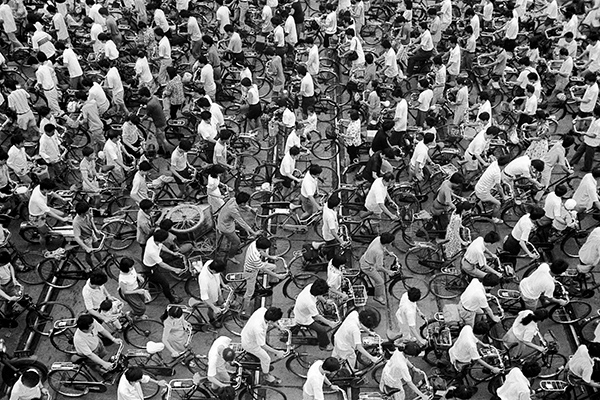 A conversation with Wang Wenlan, one of contemporary China’s most accomplished photographers.

From bicycles to sunglasses, Chinese photographer Wang Wenlan has captured telling details of China’s modernity through unexpected angles and subjects. He began his career as an army photographer, and now serves as the chief photographer for China Daily. His photos provide the world with rare glimpses of Chinese society – such as the collective mourning related to the passing of Premier Zhou Enlai, to the excesses of the nation’s consumerism seen through mounting piles of garbage. US-China Today chatted with Mr. Wang about his experience as a photographer ahead of the unveiling of an exhibition of his work at the University of Southern California titled “Depicting China: The Photographic Journey of Wang Wenlan.” 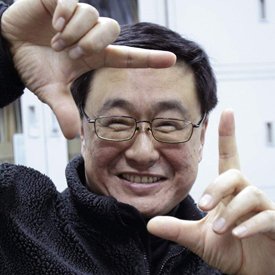 Can you explain your photographic process? How do variables such as time and change play into your process?

For photographers, only a few pictures can be published, and most pictures are not. Hence, saving pictures for historical purposes is invaluable. We [as photographers] need to believe people will see and appreciate our pictures one day. It is worth waiting for that moment of enjoyment. Photography is about waiting and time.

Do you perceive any differences between the way China Daily approaches photojournalism, versus Chinese language state media?

China Daily is an English-language publication and its readers are foreigners. Therefore, China Daily can publish breaking news pictures of important events in time and also have standalone photos or photo-stories. These pictures highlight the situations, moods, and internal needs of ordinary people. In the 1980s mainland China, pictures were supplementary to illustrate stories in other newspapers, but at China Daily stories helped illustrate good pictures.

Your images of people mourning the death of Premier Zhou Enlai were quite moving. What advice would you give aspiring photographers hoping to capture a major event such as this in an original manner?

Important events and breaking news in daily life are transient. By accumulating pictures and experience, photographers will discover these events and news fortuitously. Breaking news photographers ought to be level-headed and agile, and able to stay clear-minded [during chaos] and observe accurately. Meanwhile, getting a good position is the start of taking good pictures.

You have photographed catastrophe and scenes of human anguish, are you ever emotionally affected when capturing these scenes? 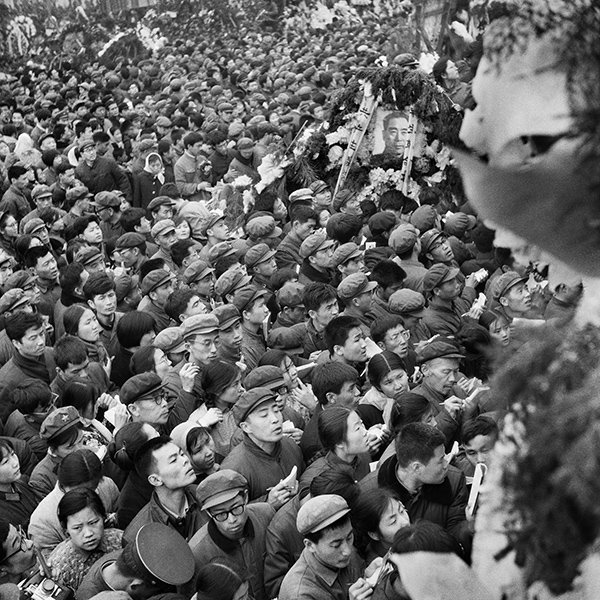 A photographer’s mind can be overwhelmed at the time, but their fingers cannot. Photographers are supposed to integrate their complicated emotions into pictures, taking talking pictures and letting the pictures speak.

The project Life on Bicycles chronicles dramatic changes in China through the object of a bicycle. Why did you choose to focus on this object and how did it lead you to further realizations about China’s changing society?

The bicycle has been fully incorporated into Chinese life. Bicycles reached their height in the 1980s and Chang’an Avenue resembled a moving Great Wall during rush hour. After entering a new century, China changed from a two-wheel country into a four-wheel country. Urban industrialization generated this change and totally altered Chinese society — its progress was beyond anticipation. The progress and its problems have been shown as the biggest construction site [China] in the world. The mission of photography is to chronicle historical changes that are about to happen and to vanish.

You said in an interview with CNN that anyone can be a photographer with the rise of smart phones. How can photographers set themselves apart when technical skill is less of a necessity?

Next year will be your 40th as a photojournalist. How have your ideas about photography changed during your career?

I picked up my camera at the beginning of Cultural Revolution. I was not aware of the value of photography and just used my pictures to record “I have been here.” After the Cultural Revolution, I felt that it was a pity that I had not taken pictures to chronicle the social event. Then I started chronicling social progress from 1967. From then, I increasingly felt that recording pictures for history is the basic language and crucial function of photography.

What are your future projects? What do you hope to cover in the future?

My next project is to record the 50-year photographic history of Chinese economic reform. I will apply myself to approach all walks of life in this country. I hope I can live 10 more years so that I can achieve this goal.

This interview was conducted in Chinese, it has been condensed. 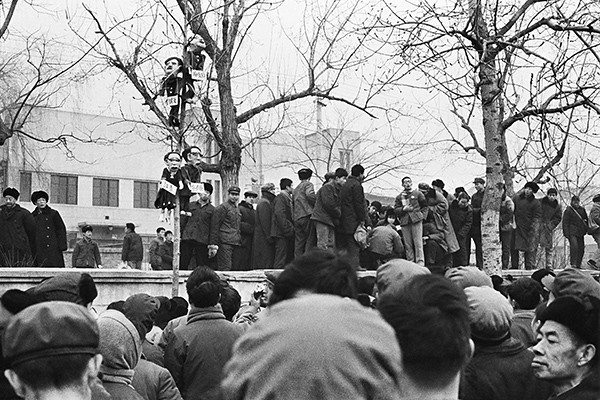