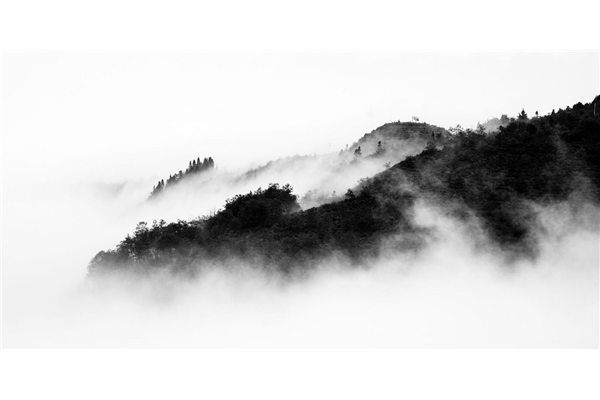 Q&A with Ci Zhang, Director of The Faith of Ailao Mountain

Ci Zhang shares with US-China Today her path to creating her first documentary, her thoughts on the Chinese film market and her role as an advocate for under-covered social issues.

More than two decades ago, Ci Zhang immigrated to America from China in hopes of pursuing a better life with greater personal freedom. Originally, she wanted to explore writing as her creative medium in her new setting, but once ensconced in the vibrant culture of San Francisco, she began consuming films with an intense voracity. When family tragedy struck, she turned to documentary filmmaking as her outlet for mourning, and captured her mother’s health struggles on a small, hand-held camera in their home province of Yunnan. Zhang’s debut film The Faith of Ailao Mountain is an emotionally intense documentary that examines her relationship with her mother and birthplace while also indirectly critiquing China’s one-child policy and other social issues. She recently shared with US-China Today her path to creating her first documentary, her thoughts on the Chinese film market and her role as an advocate for under-covered social issues.


What inspired you to create the documentary The Faith of Ailao Mountain?

I decided to go back to my birthplace in Yunnan Province a few years ago, where Ailao Mountain is, and concentrate on writing a book. I learned one day from my uncle that my mother tried to commit suicide. My mother was eventually revived in the emergency room and regained consciousness, but she still didn’t give up her desire to leave the world. She begged me to help her die every day, which was torturous for me and made my life a living hell. Influenced by a suggestion made by a friend from Beijing, I started shooting my mother’s daily life with a small camera. This shooting process significantly helped me reduce the pain from watching my mother’s everyday suffering as I began to look at her as an object instead of my mother, and I became an observer, a narrator behind the camera. 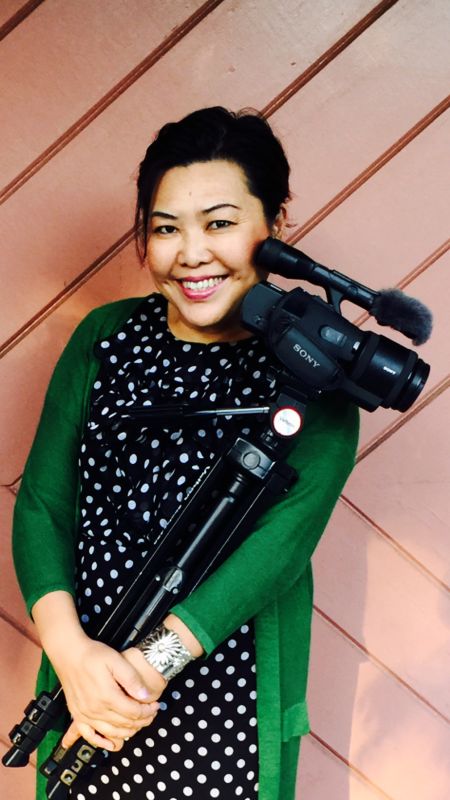 What do you hope to convey through the documentary?

There are three major themes I want to convey through this documentary. The first is about the protection of the Hani terraced fields, a breathtakingly beautiful natural culture heritage located in Ailao Mountain. Ailao Mountain is famous for its unique view of terraced fields, but their sustainability and continuity has become a difficult question as young Chinese generations don’t want to farm any more. Second, this documentary reflects the history and reality of the past one-child policy. I can to refer her as a representative of the one-child policy’s executor, as she used to be a gynecologist and obstetrician, and had to assist many abortion surgeries under pressure. My documentary was screened right before this policy was abolished, which added weight to the importance of my film and will have far reaching influence in the future. The third theme is about Muslims in China, which is a sensitive issue to touch on. Few people know that Islam is a relatively big community in China. As a minority Chinese, I was born and raised believing in Islam. I hope to present the Islam culture and Muslim’s life in China through this documentary.

As this is your first documentary, can you talk about the challenges you faced when shooting the film?

The color and quality of this documentary was initially very rough because I didn’t have any professional filmmaking equipment. I didn’t have enough money to polish this film. The turning point was the screening of The Faith of Ailao Mountain at Stanford University, when a student was very emotionally impacted and introduced this documentary to his mother, who was a professor. His mother said that my story was very significant, had huge social value and was willing to offer me $25,000 for the post-production of audio and color.

Another challenge I had was my inability to control my strong emotions when I was doing the voiceover for this film so I had to put on heavy make-up and disguise myself as someone else.

Instead of facing government censors you chose to screen your film privately in underground settings due to its sensitive subject matter and indirect criticism of the government. What do you hope to achieve by focusing on somewhat controversial topics?

Documentary is my sharpened weapon piercing through the darkness of society. Recording sensitive subject matter gets me more involved in social issues and arouses my passion in community service. I hope my documentary can mobilize more people to contribute their time and energy to good causes.

From the story of my mom, I am thinking about starting a suicide prevention foundation to help people with depression and mental diseases. Furthermore, my birthplace Yunnan is still in serious poverty and relies heavily on agriculture, I hope to constantly help children there by donating stationary and commodities from now on.

How do your political ideals play into your creative process?

I am a thinker, a writer and then a filmmaker. My political ideals are simple — that is I pursue a society filled with total justice, fairness and openness. I am frustrated and unsatisfied with many degrading phenomena in Chinese society that are against my ideology. As a Chinese, I want to be a socially conscious and responsible citizen who can reveal the ugliness of society and push social changes in China through documentary shooting. On the other hand, I hope to include a large number of representative Chinese cultural elements, such as the panda, the Great Wall, Buddhism and cheong-sam in my documentary. Through documentary filmmaking, Chinese culture can present its meaning by opening one more window to the world.

What factors contributed to your shift in focus from writing to filmmaking? Are there any major differences between being an author and a film producer/director?

I have been passionate about watching movies and finished watching around 5,000 movies after I moved to the United States.  I borrowed variety of movies from libraries, visited almost all the movie theaters around me and didn’t miss a single movie festival at Stanford University. I truly love movies and I am now a member of the Motion Picture Association of Silicon Valley. This hobby has especially affirmed my interest in documentary making since the success of my first documentary The Faith of Ailao Mountain. Documentary has the ability to aid me in reaching audiences and interacting with modern society. I am attracted to the uniqueness of the movie language, which is made of light and shadow and montage expression. I used a VG 30 to shoot my documentary and a computer to write, but there is no difference in expressing my feelings from using these two different channels, as what controls my emotional expression is nothing else, but my brain. Visual elements are more straightforward, while printed words are more subjective and rely on a lot of imagination.

For this film you collaborated with an American production company. What factors do you think have contributed to the booming collaboration between Chinese filmmakers and American filmmakers? What are the benefits for both sides?

What are your future plans for documentary filmmaking?

The other new documentary I am excited about is Silicon Valley Chinese. As a Chinese who has lived in Silicon Valley for most of her life, I have witnessed the magical transformation happening in this region, largely contributed by Chinese talents. Chinese immigrants first came to the west coast as railroad construction workers. With strong determination and perseverance, Chinese immigrants overcame all kinds of adversity and strived to reach the respectable social status they currently have. Silicon Valley is an incredible region brimming with so many IT giants, earning it worldwide attention, that I want to record the amazing history of this magical region and how the Chinese have become an important component of the Silicon Valley community through their hard work.

What advice do you have for young Chinese filmmakers?

Don’t leave behind any pity or regret in your life; break cultural taboos; unlock the shackles of your thinking. Young people should have the guts to find their true selves, undertake personal responsibilities, strive for an advanced social environment and innovate the movie language and movie climate. I hope every young dream chaser can break ground in the field that they want to accomplish in with considerable courage and confidence.