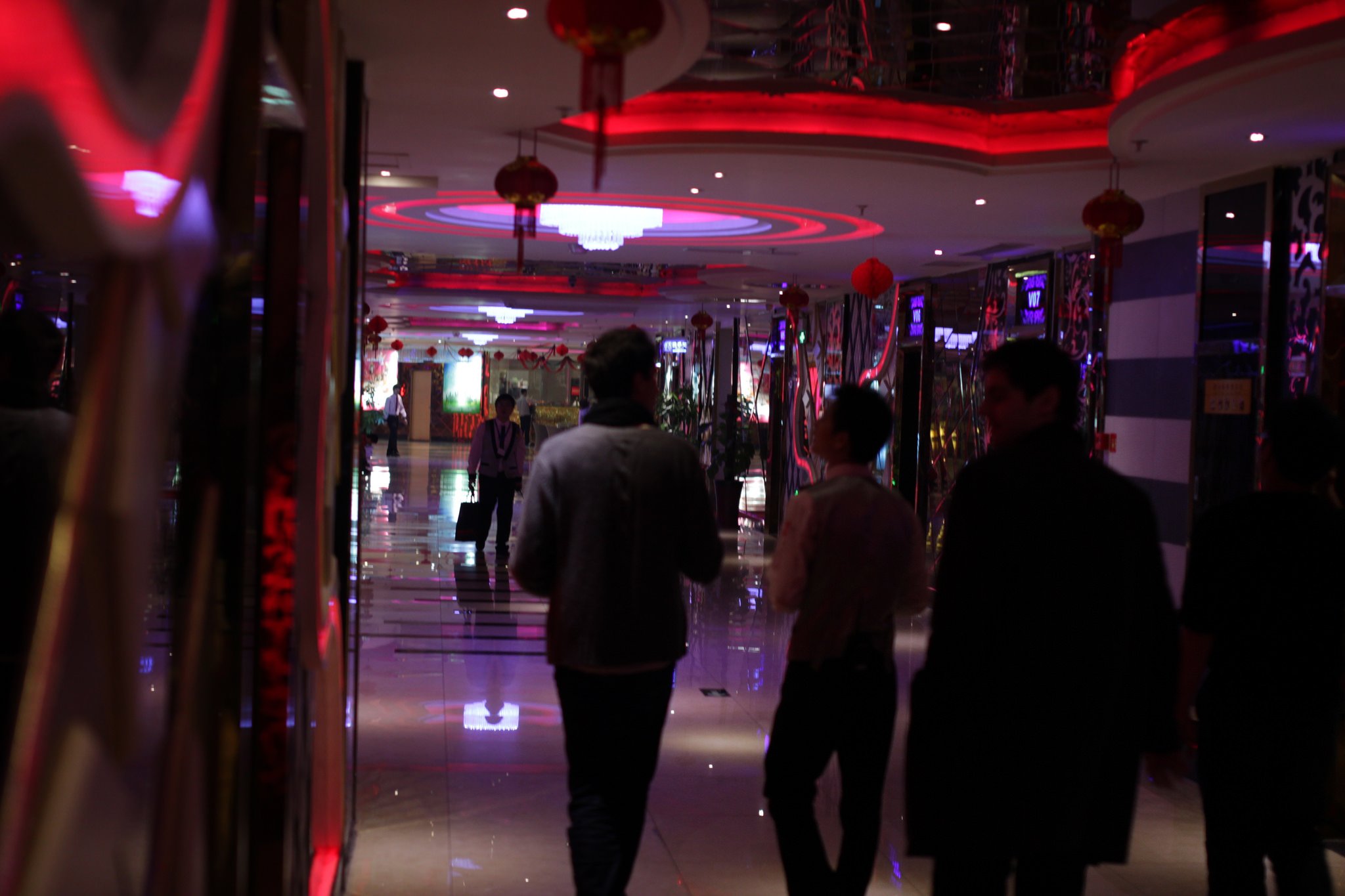 US-China Today spoke with Dr. Andrew Jones from the University of California, Berkeley, who has research interests in Chinese music, cinema and media technology, on his insights on the inner-workings of singing culture and its prevalence in modern-day China.

Professor Andrew Jones has written an essay book on the emergence of Chinese popular music in the 1920s in Shanghai and is currently working on new books about the 1960s in the Chinese speaking world, and the rise of Rock music in the 80s and 90s. He also specializes in media and technology. 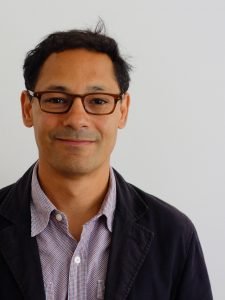 There wasn’t much of a history of choral singing in church in premodern China. The history of singing together, singing in harmony was brought to China in the late 19th century through the modernization process by missionaries. Christian missionaries spread throughout the country and brought upon basic forms of harmonic foundations to China, allowing everyone to sing together. One of the most famous instances of this is the massive peasant rebellion known as Taiping Uprising in the 1850s. It was led by a young man called Hong Xiuquan who had been educated by Methodist missionaries in Southern China. He mobilized this rebellion through singing Christian hymns with new lyrics – lyrics talking about his utopian order. Those kind of songs traveled pretty far into the Chinese countryside, and started a new singing culture in the countryside. Another source is Chinese educators in the early 20th century that were interested in creating new Western-style schools, so that they could create a new educated modernized populus. They looked at the example of Japan, who was becoming modernized by singing school songs, spreading patriotism or modern ideas to educate kids about things like hygiene, math, etc. School songs were also implemented in Chinese public schools beginning of the 20th century, after the Republican Revolution of 1911. They became a very effective tool in modernizing. Later, with the rise of the Communist movement and the war against Japan, that form of singing anthems and revolutionary songs together became really important to Chinese political culture. Choral and collective singing became very common after the 1949 revolution, even to this day. This led to the rise of karaoke, where people sing collectively. People who grew up in the 60s still sing the same anthems even to this day. The actual technology of karaoke came from Japan.

The Chinese internet is really good at selling and promoting social experiences. For instance, there was a popular app back in 8 years ago called PAPAPA before WeChat which allowed people to record songs and send messages. WeChat introduced the idea of collective sociality, and a lot of everyday experiences like spending money has to go through the WeChat app. In terms of the business side of Karaoke booths, it creates a sense of being together with friends, and thus these business can take advantage of this social collective. Chinese entrepreneurs are monetizing how Chinese people like collective singing and singing as a group.

In China, there is more of an emphasis on cultivating group experiences. There is more of an expectation that people will participate in group activities, like social outings such as karaoke. If they can do it on the web, the better. The U.S. is more elective compared to China.

Karaoke, the ultimate form of collective singing, flourished in Asia as a conventional method of entertainment. How does karaoke and singing music play a role in Chinese citizens’ lives?

Karaoke music is not going to be music that is going to be hard to sing. The pitch range and register is not going to be difficult – it helps people sing along. It consists of the mainstream pop that people grow up together with. Especially with the internet, people’s music preferences get sliced and diced into different niches or interest groups. For instance, there are subcultures such as EDM, Kpop, heavy metal, and hip hop. There will be more diversification in what people listen and how they listen to music. Moreover, Chinese students who studied abroad will often go back and bring different tastes and exposures back with them.

Karaoke will not flourish on the same level in the West as it did in Asia. People in the West might do it for fun, but it is not a “default night out.” There is a famous study called Bowling Alone which found out that collective life is emptied out in the U.S. There is a sense of pervasive loneliness here. People simply don’t hang out as groups anymore in the U.S.

Given that China has rapidly changed throughout the past few decades, do you think the future of collective singing will change as drastically parallel to China’s growth?

I don’t think the singing industry will change anytime soon in China. However, singing might penetrate rural areas as internet saturation levels get higher. Moreover, there will be a diversification on how people have fun in the cities. In the 80s and 90s, karaoke was very popular in Taiwan, but nowadays it is not as popular as before. Younger generations are perhaps transitioning into gaming, hipster pursuits, foodie culture, etc. There’s also an uprising of alternative live music and performances, where people go watch concerts as a cohort.

Do you have an interesting personal anecdote that can add value to our study?

People around in China in the 80s knew a repertoire of songs that everyone knew such as the National Anthem or socialist songs. In 1989, there was a protest against corruption and for democratization. You would walk everywhere and hear collective signing from the protesters. They would immediately break into collective singing. Even when protesting, they sung the same song due to mobilized feelings. It is very interesting to see 30 years later that singing is still very much a part of Chinese life due to social media, group activities, commerce, and politics.