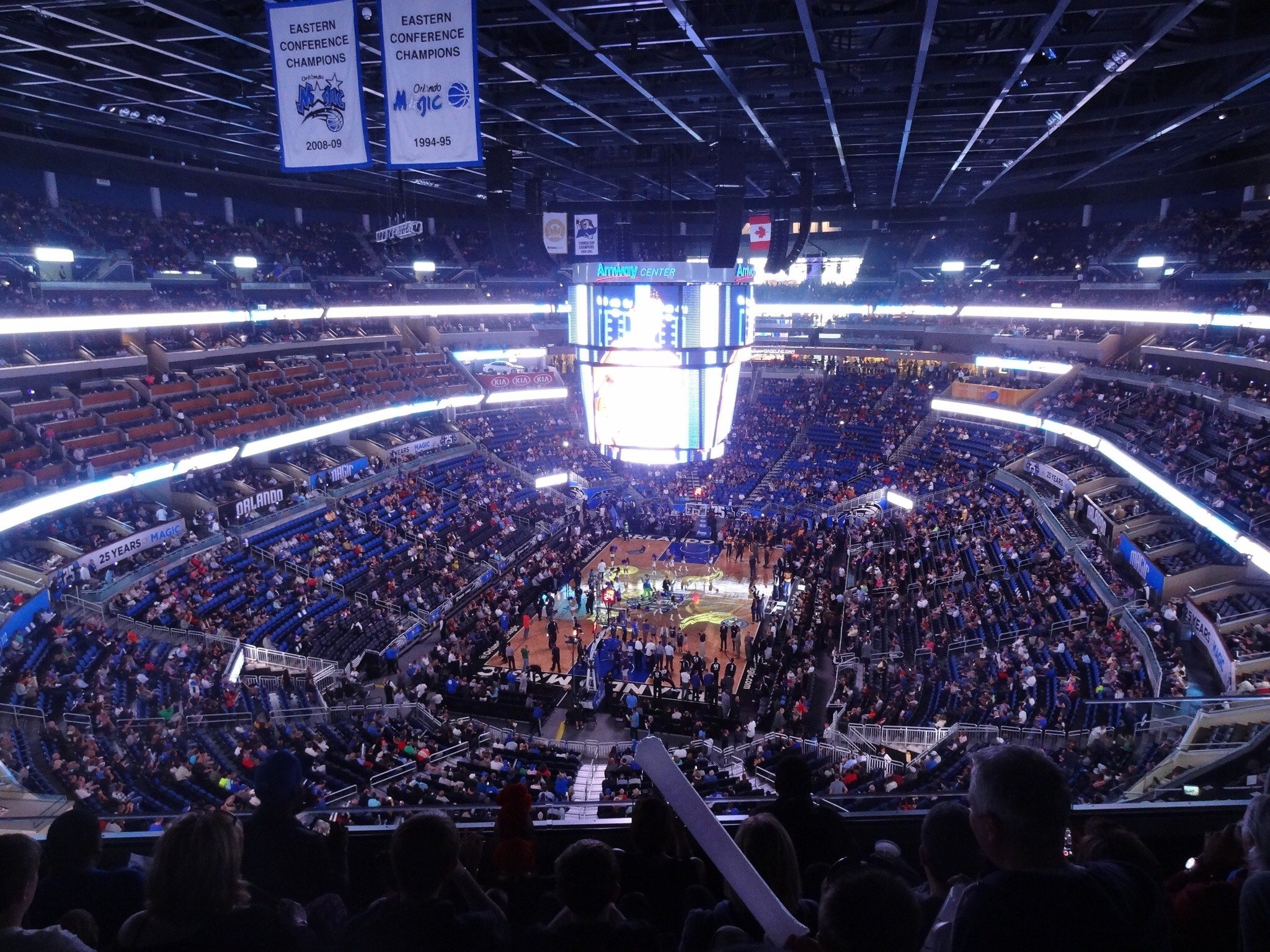 By Frank LeeDecember 5, 2019 No Comments 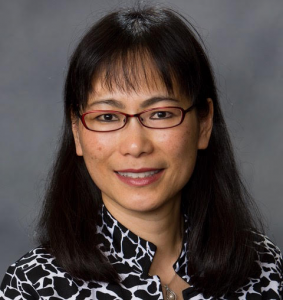 “Hong Kong people are happy their issues are finally being put on the map,” said Dr. Victoria Tin-bor Hui, an associate professor at the University of Notre Dame.

On Oct. 4, 2019, Daryl Morey, general manager of the NBA’s Houston Rockets, tweeted in support of the Hong Kong protests, sparking immediate criticism from the Chinese government. Televised games in China were canceled, and many Chinese companies withdrew their partnerships with the NBA.

The NBA tried to walk back the comments, saying the tweet was “regrettable” and “deeply offended” so many of its fans in China. US viewers and congressional representatives accused the NBA of prioritizing profit over promoting human rights. US-China Today interviewed Dr. Victoria Tin-bor Hui, an associate professor at the University of Notre Dame, who is an expert in China-Hong Kong relations, about NBA’s recent actions.

Recently, the NBA came out in support of the Hong Kong protestors, which is against China’s interests. How do you think companies such as the NBA should balance the competing values in its various customer bases?

There has been much talk in various companies. Is money more important than freedom? If you’re asking about my perspective, of course you should stand on the right side. It’s important to stand with Hong Kong. What’s sad is that the NBA will tell its executives and players, “well, keep your mouth shut. Don’t say anything either way.” Businesses like the NBA really cannot afford to antagonize China’s markets.

But the NBA has turned out to be a godsend for Hong Kong. Despite the international media attention for the past several months, most ordinary Americans didn’t know or care much about the situation. As a result [of the NBA controversy, however], there have been multiple campaigns. One of them is to lobby Congress to support the Hong Kong Human Rights and Democracy Act (HRDA). Within 24 hours after the NBA news, the organizer of one signature campaign said that more than 2000 people signed up.

Beyond that, all these major international businesses have been giving in to China because they want to keep their market share and contracts in China. But lately, the business leaders of these same businesses have said they’ve gotten their intellectual property and technology stolen [but are still] forced to [partner] with local Chinese companies, [who] sometimes even turn around and sue the American companies. So, I suppose many businesses are starting to realize that it’s not a difficult choice between freedom and money. If they don’t stand for freedom, they won’t be able to get money either.

What has been the reaction of people in China and Hong Kong to 1) the NBA controversy and 2) the HRDA?

Then when it comes to China, of course Chinese nationalists are not happy. A lot of Chinese bosses have met and said they are no longer going to work with the NBA. At the same time, the NBA is also facing pressure from American politicians and voters. What other issues would you see Representative AOC and Senator Rubio signing a joint letter denouncing the NBA? Basically, this is one of the few issues that have any bipartisan consensus. But, this is also why I said earlier that a lot of companies probably learned that they should not say anything political. Otherwise, they’ll be punished by both American and Chinese supporters and consumers.

Why is Hong Kong a relatively bipartisan issue? Do we see one political party tending to support the protesters more than the other party?

So actually, the House unanimously passed a resolution supporting Hong Kong. Speaker of the House Nancy Pelosi has always been at the forefront in promoting human rights in China and Hong Kong. I think your question points at something interesting, though, which is that some Democrats, especially those in the far left, are less supportive of Hong Kong. Senator Warren came to co-sponsor the HRDA, but we need more senators still. We have not seen senators like Bernie Sanders supporting it. [Instead,] I heard Bernie Sanders praising China for its success in lifting millions out of poverty… But overall, I would still say it’s a generally bipartisan issue.

In the US, we value free speech, but in the case of the NBA, players’ free speech can have international relations implications. Is there any way to separate what the players think from what the teams or the league thinks?

That’s a good point. While we value freedom of speech, Beijing and Chinese nationalists don’t draw that distinction. If one player or one manager says something, the entire team or league is punished. What will happen as a result, and what I’m trying to emphasize, is that businesses will learn the wrong lesson. They’re either boycotted by Chinese consumers or by American supporters. Therefore, if they want to maximize their profits, they’re just going to have to stay non-political.

Hong Kong is seen as the gateway to the rest of Asia. What are your thoughts on how the protests have affected Hong Kong’s standing as the financial hub between the West and Asia? Are the protestors concerned about the effects of the protests on Hong Kong’s financial standing?

I would say that it’s impossible to restore Hong Kong’s reputation as an international city. For a long time, the Chinese government could maintain the facade that everything was going okay in Hong Kong. In reality, a lot of Beijing businesses have taken over Hong Kong. Those businesses dominate quite a large chunk of the local economy, and they hire other Mandarin speakers. Even though it seems like Hong Kong has maintained its prosperity, the benefits don’t go to local people. This is why some of the more radical protesters think that Hong Kong’s special status doesn’t benefit its citizens. Beijing has reaped the benefits from Hong Kong while infringing on its sovereignty, and the rest of the world didn’t seem to see it.

Therefore, I don’t think it will end very soon. For a lot of young people, this is very much the last stand. If they stop protesting, there will be a major crackdown, worse than what happened in the aftermath of the 2014 Umbrella Movement. For them, if we have to lose our financial status as an international city, so be it. If it hurts the Chinese businesses in Hong Kong and they leave, allowing Hong Kong people to benefit, it might be better [for Hong Kong’s autonomy].

Let’s pivot to a broader question. China currently has the world’s second largest GDP, and is soon about to overtake the US. How will that affect Hong Kong and the rest of the world?

If you look at purchasing power parity, China has already overtaken the United States. No matter how we look at it, China has already become the most powerful and is already a bully at the table. This is why we see the bipartisan consensus in Congress. [We can see China’s influence] whether we’re talking about Hong Kong, the South China Sea, or the increasing soft power into democracies such as Australia and New Zealand. This is the present, so we don’t even need to talk about the future. China has already reshaped the international world order. However, we don’t really know what’s going to happen in the future. Especially with the trade war going on, where the US and China are so economically interdependent, there’s no guarantee that China’s economy will continue to rise.