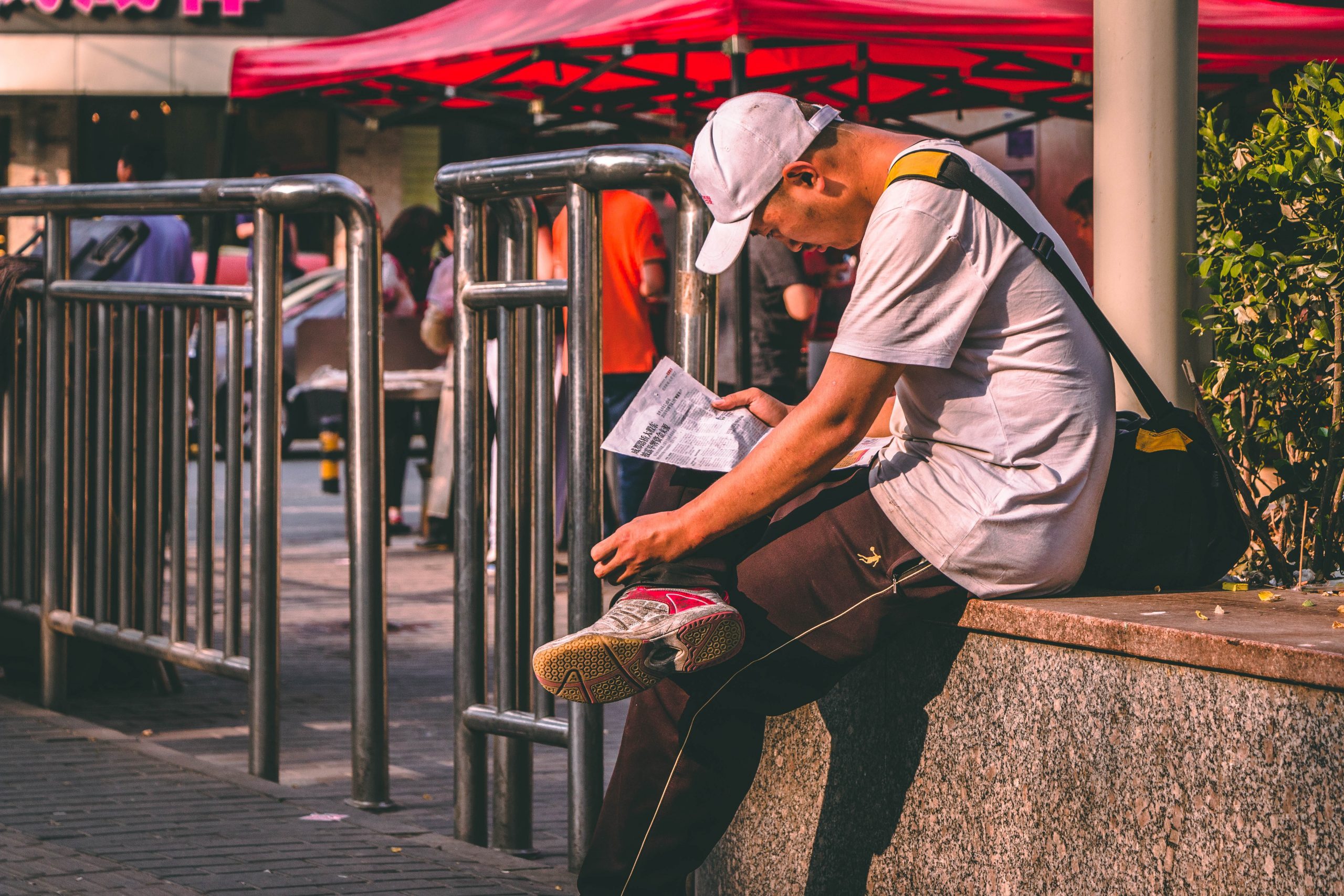 By Beatrice GaoDecember 5, 2019 No Comments 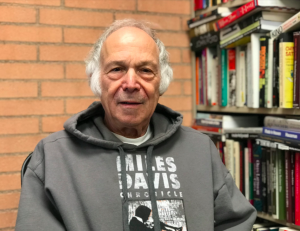 “Overall, the media coverage is highly polarized, and it’s hard to get ‘more objective’ information on the actual state of affairs in Hong Kong,” says Stanley Rosen, professor of Political Science at USC.

“The [media] is polarized, and it is hard to get more ‘objective’ information,” Stanley Rosen, a University of Southern California professor of political science who specializes in Chinese politics, said of media coverage of Hong Kong protests.

Ongoing Hong Kong protests have been covered extensively by Chinese and international media, which have presented vastly different pictures of the events unfolding in Hong Kong. Chinese media characterizes the protesters as “extremists,” while international media depicts the police as “riot police officers.”

US-China Today spoke with Rosen, an expert in Chinese politics and media, about how the differences in media coverage between Chinese and international media outlets impact the Hong Kong protests, and how such entrenched biases came into being.

What are your thoughts on the relationship between media coverage and Hong Kong’s political environment?

There’s polarization of political views and increasing violence on both sides, including protesters and police force. Ordinary Hong Kong citizens primarily support the protest, and they are harmed by the tear gas. It’s a terrible situation.

The U.S. Congress is basically supporting the protesters but also saying that we should look at the “one country, two systems” policy and treat Hong Kong as a separate entity from mainland China. A lot of people in Hong Kong are carrying American flags or British flags, which definitely incenses everybody in China. Since the British signed the handover agreement, Hong Kong is part of China. However, those people have unrealistic hopes of what the British or the Americans can do in Hong Kong’s current situation.

The polarization of political views within Hong Kong is a deeply-rooted issue, so the differences in media coverage from Western, Chinese and Hong Kong news outlets do not really matter, and these differences are not driving the protest. Thus, the impact of media coverage on Hong Kong protest is not necessarily great, and it may encourage the protesters to think that the Western countries have more influence on China than they actually do. The protesters think that with the trade war between China and the United States, the US could leverage China into easing up on Hong Kong. But that’s not going to happen because Donald Trump is not incentivized to help Hong Kong. So it’s fitting into a false narrative in terms of what the West can actually do in this situation.

What are the differences in perspectives between mainland Chinese, Hong Kong and Western media outlets’ coverage on the Hong Kong Protest?

There’s polarization of media coverage within Hong Kong as well.  It’s hard to find Hong Kong media that is not pro-Beijing these days because Jack Ma and Alibaba bought the South China Morning Post. Other Hong Kong based pro-Beijing media, including Dagong Bao and Wenhi Bao, often denounce the protesters’ brutality.

However, there are also some other media outlets, such as Apple Daily, that denounce police brutality, which of course the Chinese government hates. In addition, there are also some neutral newspapers in Hong Kong, but they all depend on China for advertising, so nobody wants to offend China.

Overall, the media coverage is highly polarized, and it’s hard to get “more objective” information on the actual state of affairs in Hong Kong.

What do you think of the reporting bias in media coverage of Hong Kong protests?

Everybody has their own worldviews and own standpoint, so everyone is “biased.” We grew up to learn certain things, and that informs the way we think about and talk about things, so it’s something you can’t avoid.

Obviously, there’s going to be some kind of bias in news coverage, but that’s because the Chinese and American media outlets have very different interpretations of the role of news.

How do these differences in media coverage come into being? Are they deep-rooted?

The Western press considers itself to be a fourth estate. You have the three branches of government in the United States: the executive, judicial and legislative. The press is supposed to be the guardian of public opinion and to keep the other branches of government honest. This is a non-governmental branch that can make enormous social power. That’s why it’s called the Fourth Estate. However, in China, the press is supposed to follow the Communist Party.

Let me refer to a historical example to explain the difference of American and Chinese news outlets. This misconception happened in 1998, when the Chinese vice foreign minister told American reporters that Chinese and American reporters should not write anything negative about China and the U.S. in order to maintain Sino-U.S. relationship. American journalists then said they didn’t understand at all that there was any relation between journalism reporting and actual political dynamics. The American [journalists] said they examine the issue critically, and that they don’t follow the government censorship. After the meeting, Chinese journalists were surprised to learn that President Bill Clinton was treated better in the Chinese newspapers than in Americans newspapers.

From the perspective of a reader and a journalist, how can we train ourselves to distinguish the facts from bias when reading news? How can we choose not to drift along with the current?

[From the perspective of a journalist], you don’t know the [actual] details except what is being reported. But I would suggest one to read as many different news sources on that event from as many different perspectives as possible and see which one the reader thinks is the most persuasive. … Since I have been around for a long time, I have come to trust certain news sources more than others, which is why I say The New York Times is the one that I read everyday, because I trust that they have the best reporters in the field.

[From the perspective of a reader], you have to learn critical thinking. In my Chinese politics class every week I put on online learning portal three updated newspaper articles. Along with students, we analyze why some of the news articles are completely wrong and biased. The ability of critical thinking helps readers to better distinguish facts from opinions or bias.

Note: The interviewee’s stance reflects the state of Hong Kong protests as of November 6th, 2019, when his interview with USCT took place.

Image by Hitesh Choudhary from Pixabay